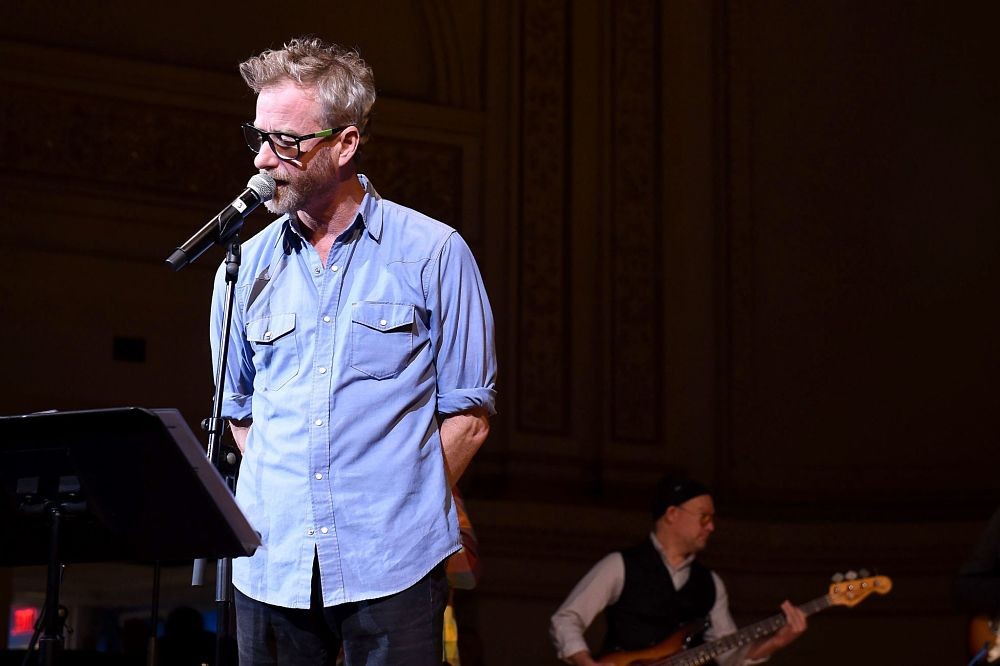 Matt Berninger of The National has released a cover of Mercury Rev’s 1998 song “Holes,” which is the second cover song that’s come out this week that he’s been a part of (with the first being The National’s cover of INXS’ “Never Tear Us Apart”).

The video is directed by Chris Sgroi and sees the singer recording the song with clips of him on the beach. Berninger actually performed the song at the 33rd annual Tibet House benefit on Wednesday night in New York City.

The song was produced by Booker T. Jones and is the A-side for the latest Planned Parenthood single. The B-side to that is a spoken word  piece by former Obama attorney and former Acting Solicitor General Neal Katyal, which is titled “A Reproductive Rights Call To Action.” 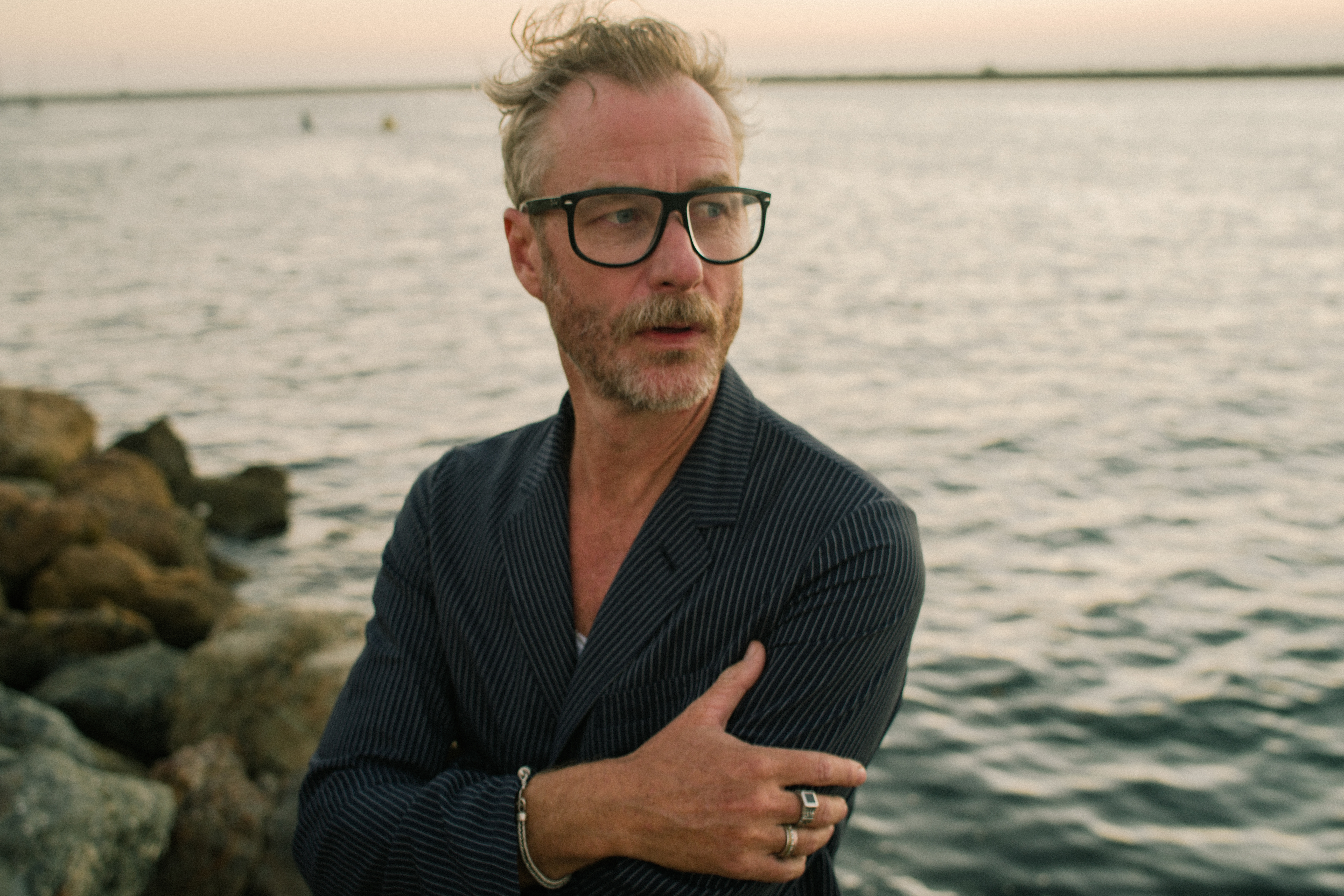