His latest social media post has been buzzing speculation 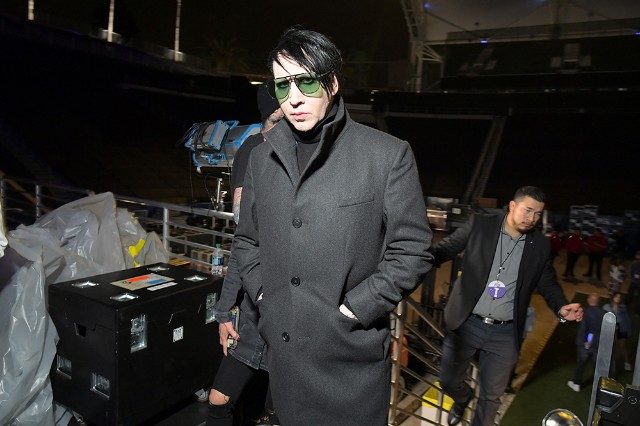 Marilyn Manson surprised his fans over the weekend when he posted a cryptic image on social media.

The image appears to be part of a soundwave but also be a depicting a heartbeat. Either way, he’s trying to tell us something. After putting the caption through Google Translate, “Omnes surdus es et nunc audite me…” is “All deaf and now you hear me…” in Latin.

Some have speculated that this could be the beginnings of a new album, especially since he said that a new record is more than halfway completed in April 2019.

Manson also added “#antichristsuperstar” to the post, which could be significant since the album is celebrating its 24th anniversary in October of this year.

We might not know what’s coming. But all we do know is that Manson is going big in 2020.