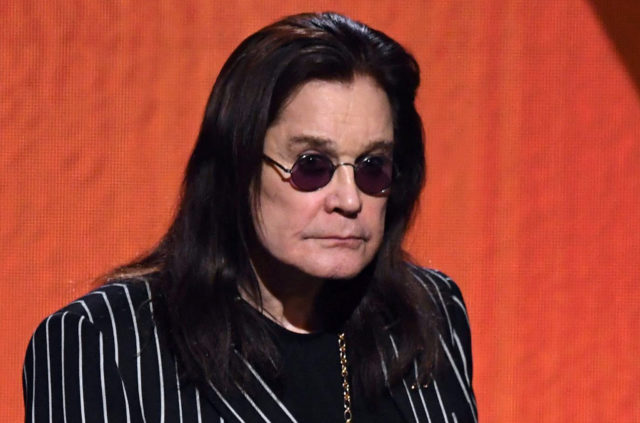 Ozzy Osbourne’s Ordinary Man was released last week, and now, a unique tribute to the Prince of Darkness has emerged in the form of an 8-bit video game. Titled Legend of Ozzy, the goal of the game is to collect as many blood droplets as you can or the Ozzy-bat will die.

There are also green crosses to replenish your health if you kill a monster and gain enough coins. Other strange obstacles gamers must dodge are wolves, devils and evil eyes.

Ordinary Man is Ozzy’s first new album in a decade. Osbourne had teamed up with Post Malone Hollywood’s Bleeding track “Take What You Want.” This collaboration fueled his desire to make an album of his own and it was recorded with Post Malone’s producer Andrew Watt. Check out to see which of these songs landed on our list of his greatest solo songs.

Osbourne, due to health concerns had to cancel another farewell leg of his tour. Unable to do his tour, he’s put all his efforts into writing new music.