He's been with the label for over two decades 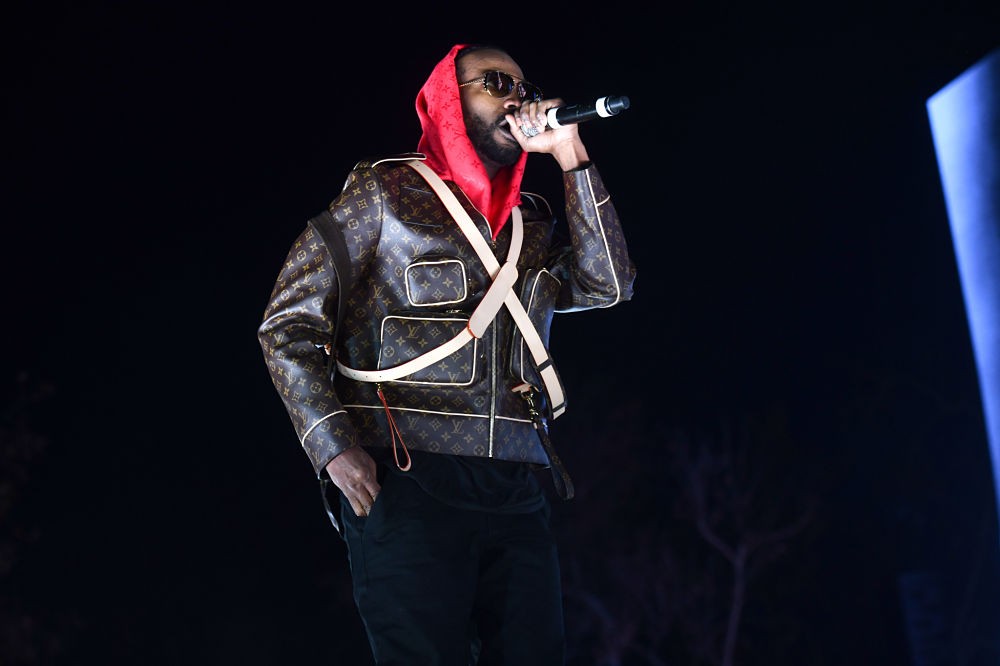 To say Juicy J is unhappy with Columbia Records would be an understatement.

The rapper, who has been with the label for over two decades including as a member of Three 6 Mafia, unleashed a series of tweets on Saturday morning ripping the label.

“I gave @ColumbiaRecords 20 + years of my life & they treat me like back wash,” the rapper wrote. “Everybody is calling my phone telling me not to post the song fuk em!”

Everybody is calling my phone telling me not to post the song fuk em!

The track, titled “Fuk Columbia Records,” is more like a series of grievances, included Prince’s speech from the Soul Train awards from 2000 (as Variety points out) when he said: “As long as you’re signed to a contract you will take a minority share of the winnings.” The song was also produced by Juicy J as well.

A rep for the label didn’t immediately respond to SPIN’s request for comment on the nature of the dispute.

Update (3:09 pm): Juicy J took down the song, changed his account’s icon back from Prince to himself and deleted his tweets. He also said that things were good now. Check out his tweet below:

Spoke to @ColumbiaRecords We are all good!