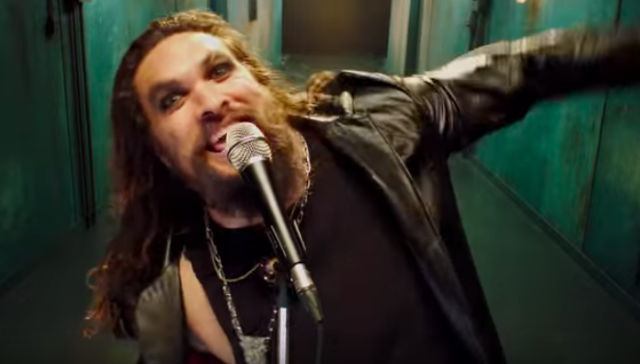 Just before his album dropped, Ozzy Osbourne gave fans a bit of a treat in the form of a trailer. However, the star wasn’t the Ozzman. It was none other than Aquaman.

Yep, it was Jason Momoa, aka Khal Drogo from Game of Thrones. In the minute-long clip, where it initially appears that a cape-laden Ozzy is about to the head to the stage or boxing ring, Momoa pops up, stands at the mic and lets it rip (at least in the lip-sync sense).

Earlier in the day, “It’s a Raid,” Ozzy’s second collaboration with Post Malone was shared ahead of the release of Ordinary Man. Also, we ranked the 20 best Ozzy Osbourne songs, which you can see here.

Watch the video below: