The Head and the Heart, Cat Power, Young the Giant and Tanya Tucker round out eclectic bill 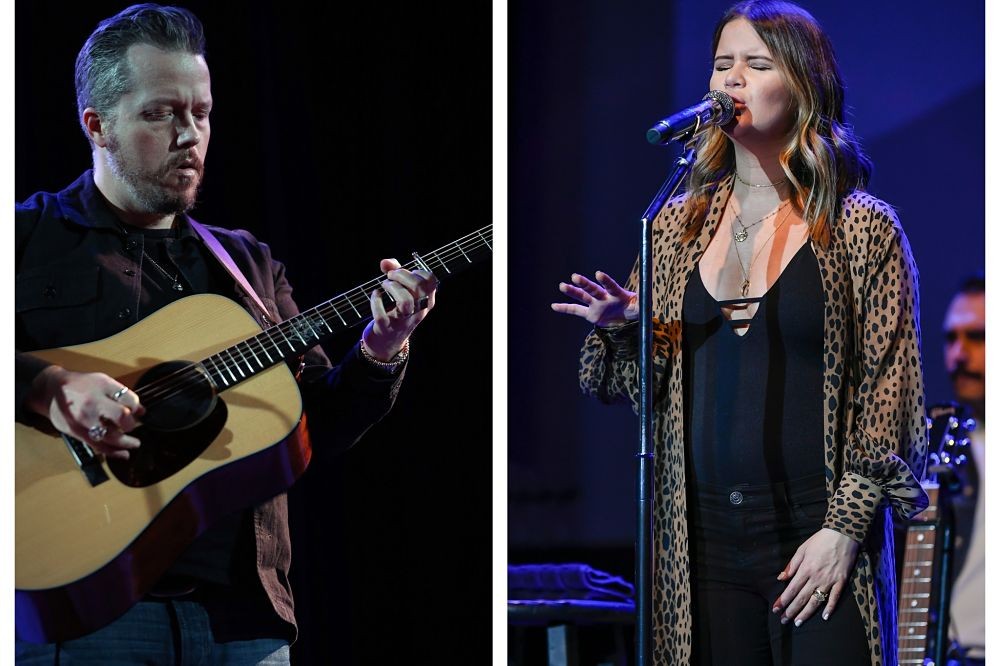 Back for its second edition, Railbird Festival announced its lineup that features an array of country, Americana and alternative artists.

The festival’s headliners are Jason Isbell & The 400 Unit and singer/songwriter Maren Morris. The lineup also includes The Head and the Heart, Young the Giant, The Decemberists, Tanya Tucker, Trampled By Turtles, Colter Wall, Whiskey Meyers among many more.

Railbird, which is produced by AC Entertainment and entrepreneur David Helmers, will take place in Lexington, Kentucky on Aug. 22-23. There will be a high-end food and bourbon tasting experience as well.

General Admission and VIP weekend passes will be available to the public beginning Friday, Feb. 21 at 10 am ET via Railbird Fest’s website. A limited number of weekend passes start at $135.

The Head and the Heart

The War and Treaty

The Brook & The Bluff