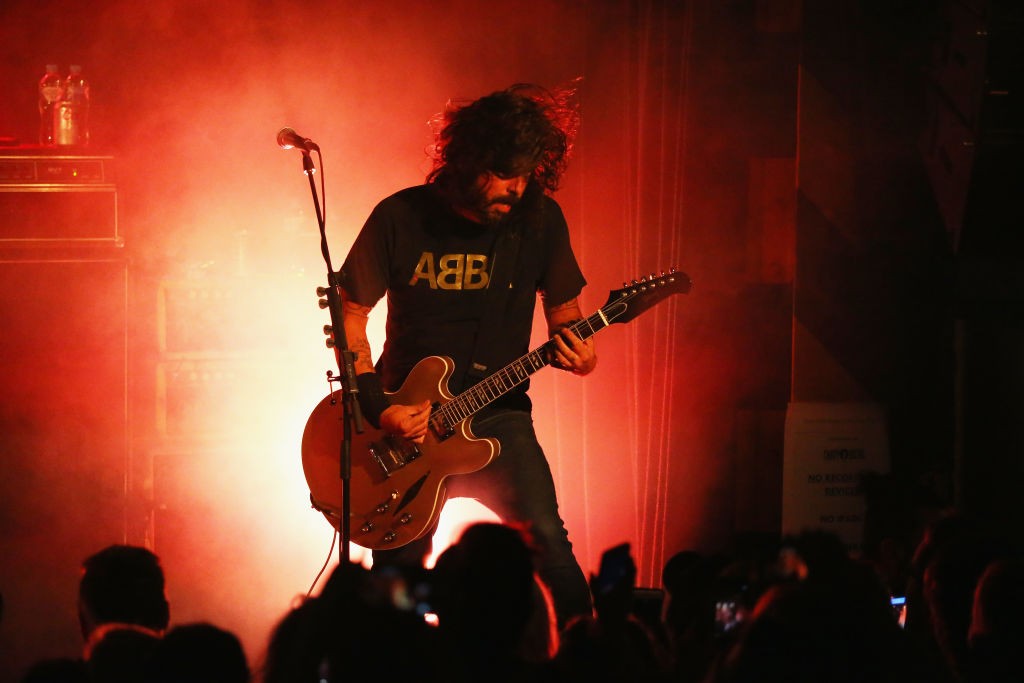 It looks like Foo Fighters have bigger plans for their 25th anniversary than just a quick run through the places where they originally performed in 1995.

The band posted a flashing image on their social accounts that read repeatedly “DC JAM,” alluding to something going down in Washington, D.C. On Instagram in particular, Cal Jam was tagged in the image. Cal Jam was Foo Fighters’ festival that took place in San Bernardino in 2017 and 2018. Those festivals featured a number of big rock acts like Queens of the Stone Age, Iggy Pop with Post Pop Depression, Garbage, Liam Gallagher, Cage the Elephant, Japandroids, The Kills and many more.

To celebrate their 20th anniversary, the Foos put on a monster show at RFK Stadium in D.C. Taking place on July 4, the day when the band dropped their self-titled debut, the event featured the likes of Joan Jett, Gary Clark Jr., Heart and Buddy Guy performing

If their Instagram (and all socials for that matter) post is any indication of what’s to come, Dave Grohl and company are going to make the Foo Fighters’ anniversary a big rolling blowout in celebration of what they’ve accomplished in 25 years.