Itinerary will hit all stops on the band's original tour 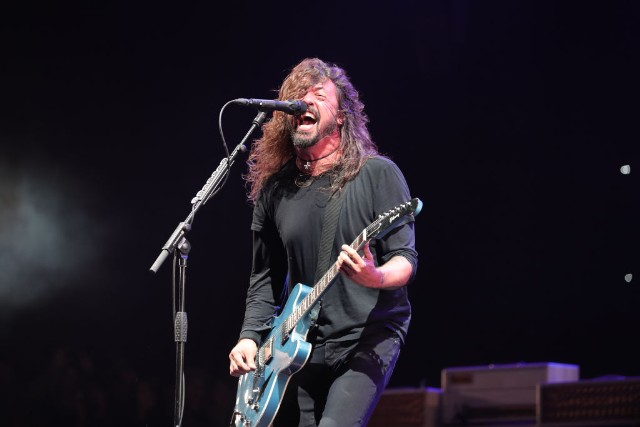 This is a big year for Dave Grohl and the Foo Fighters. Not only is it the band’s 25th anniversary, but the band has apparently finished their new album and Grohl is in the midst of working on a new documentary on van touring.

Putting it all together, the Foo Fighters have announced they’ll be hitting the road to honor their 25th anniversary by performing at all of the cities on that original 1995 tour. Fans attending each show will be treated to a sneak peek of Grohl’s upcoming documentary, which is titled What Drives Us.

Granted, many of the clubs on that first Foos tour are no more, it won’t stop the band from playing in arenas that are better suited to them in 2020.

If you’re a Citi cardholder,  you will have access to purchase presale tickets beginning Tuesday, February 18 at 12 pm ET until Thursday, February 20 at 10 pm local time through Citi Entertainment®.

Check out the full tour dates below:

ARE YOU READY???
Join the Foos in commemorating their 25th anniversary by revisiting stops along their 1995 tour! IN THE ROUND! 🤘