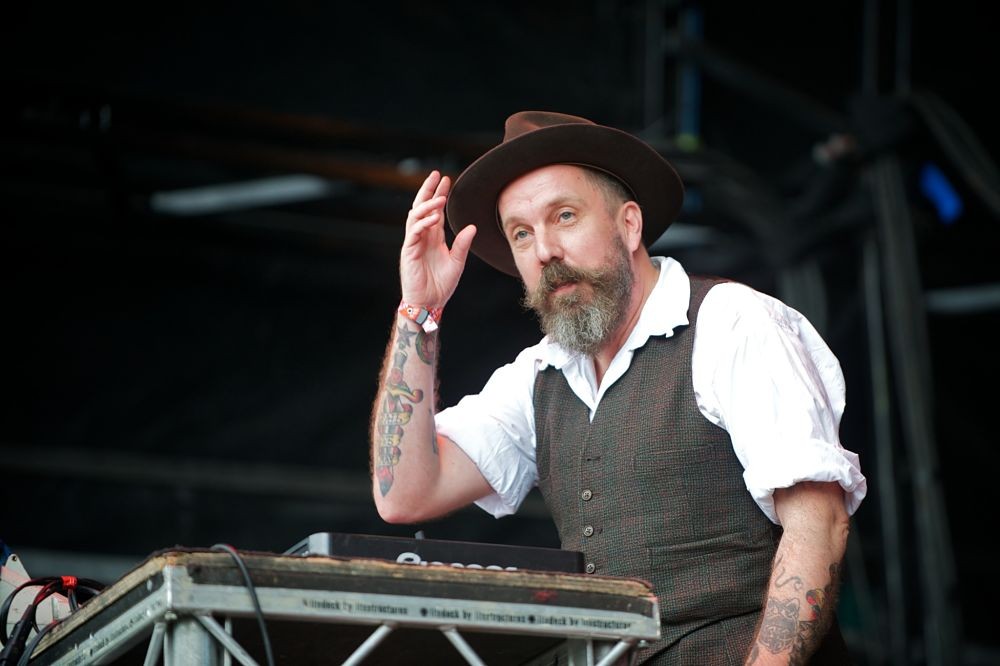 Andrew Weatherall, the British DJ and record producer known for his work on Primal Scream’s Screamadelica, died on Monday (Feb. 17) from a pulmonary embolism. He was 56.

“We are deeply sorry to announce that Andrew Weatherall, the noted DJ and musician passed away in the early hours of this morning, Monday 17th February 2020, at Whipps Cross Hospital, London. The cause of death was a pulmonary embolism. He was being treated in hospital but unfortunately the blood clot reached his heart. His death was swift and peaceful,” his management said in a statement.

Weatherall has worked with a number of notable acts including New Order, Happy Mondays and Primal Scream. His work on Primal Scream’s Screamadelica earned the band the first Mercury Prize in 1992.

He jumped into the DJ world in the late ’80s and became a driver in the acid house movement. He played parties for Paul Oakenfold and Nick Holloway and jumpstarted his own series and label called Boy’s Own Recordings.

Weatherall has remixed many tracks including Oakenfold’s “Hallelujah,” My Bloody Valentine’s “Soon,” New Order’s 1990 World Cup track “World in Motion” and Saint Etienne’s cover of Neil Young’s “Only Love Can Break Your Heart.” He also collaborated with Primal Scream on a rework of “I’m Losing More Than I’ll Ever Have,” which was renamed “Loaded.”

Weatherall released a solo EP, The Bullet Catcher’s Apprentice, in 2006 and his debut solo album, A Pox on the Pioneers, in 2009.