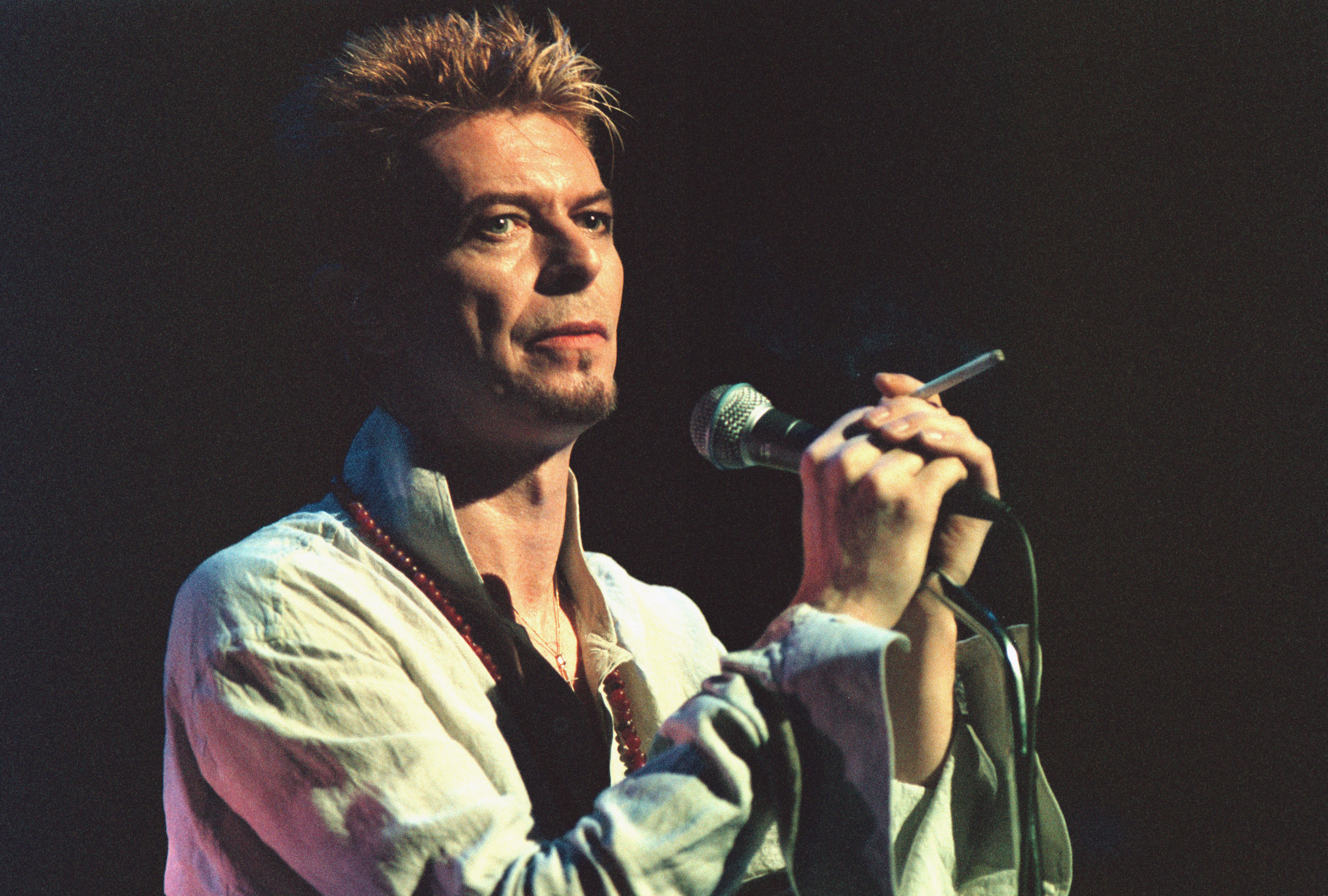 On Friday, January 31, the estate of David Bowie released a 1997 recording of “Baby Universal.” The Tin Machine track originally appeared on their 1991 album Tin Machine II and is the latest offering from Bowie’s posthumous Is It Any Wonder? EP.

The track, which has been dubbed “Baby Universal ’97,” was originally slated to appear on Bowie’s 1997 album Earthling but ultimately didn’t make the final cut. “I thought ‘Baby Universal’ was a really good song and I don’t think it got heard,” Bowie told Rolling Stone at the time. “I didn’t really want that to happen to it, so I put it on this album. I think this version is very good.”

Is It Any Wonder? features six Bowie recordings from the 1990s released in weekly installments. So far, we’ve heard new renditions of “The Man Who Sold the World,” “I Can’t Read,” and “Stay,” all of which arrive in physical formats on April 18 aka Record Store Day. The EP was announced on what would have been Bowie’s 73rd birthday following his death in January 2016.