They'll be kicking off things in March on the West Coast 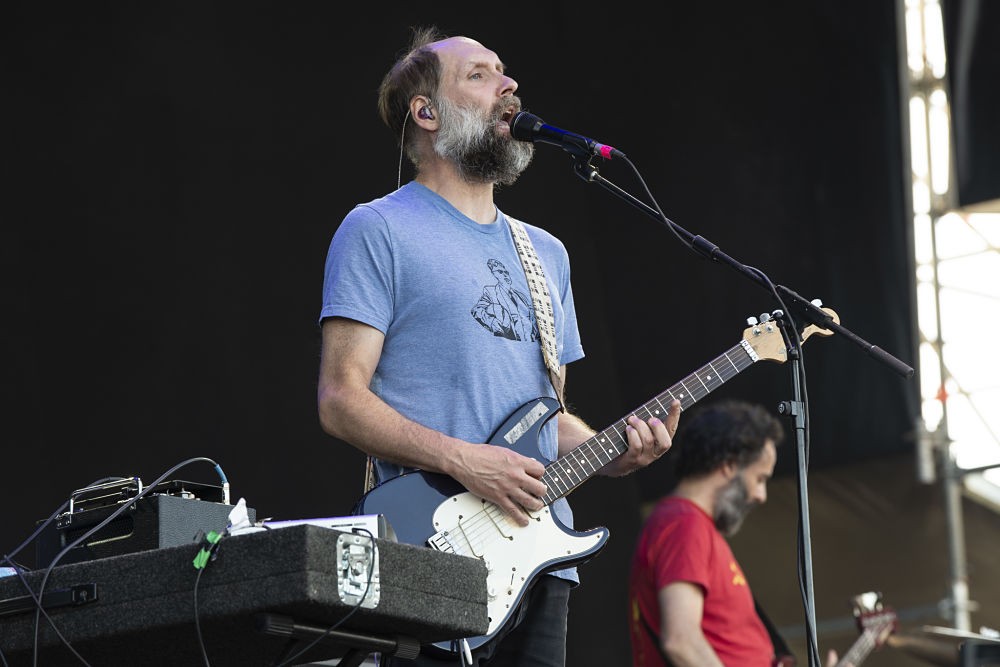 Veteran rockers Built to Spill are hitting the road.

In an Instagram post, the band announced extensive tour plans. Beginning in March in Portland, the first leg of the tour will see them run down the West Coast before returning to other West Coast cities in June. They’ll make their way across the country throughout July and August as well.

The current lineup is a bit different than years past. Singer Doug Martsch is the mainstay, and new to the band are bassist Melanie Radford and drummer Teresa Esguerra.