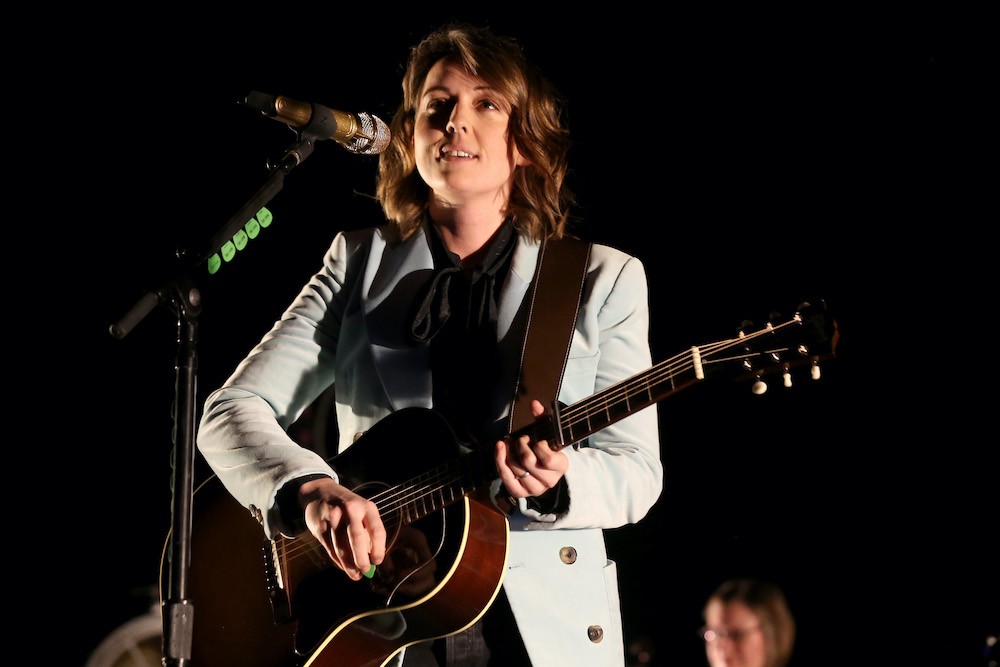 Record Store Day revealed that singer-songwriter Brandi Carlile is this year’s ambassador for the annual celebration.

Carlile announced her role in the event via video from her attic recording studio in Seattle alongside her longtime collaborators, Phil and Tim Hanseroth. “We’ve been making the physical manifestation of independent-minded music for over two decades in this space,” Carlile said in the video.

Launched in 2008, Record Store Day celebrates the independent record stores across the world with special releases to drive customers to these brick-and-mortar establishments.

“What independent record stores do is that they mine, archive, love, meticulously care for, and make available to you other people’s dreams,” Carlile added while holding a vinyl copy of Joni Mitchell’s Blue.

This year’s Record Store Day will take place on April 18, and the full list of participating stores is available on its website. The list of exclusive releases will be announced closer to the date.

Carlile has already had a fantastic start to her year, taking home two Grammy awards at this year’s ceremony for her production work on country music legend Tanya Tucker’s comeback album, While I’m Livin’.