Billy Idol Doesn’t Want You to Leave Your Car Idling 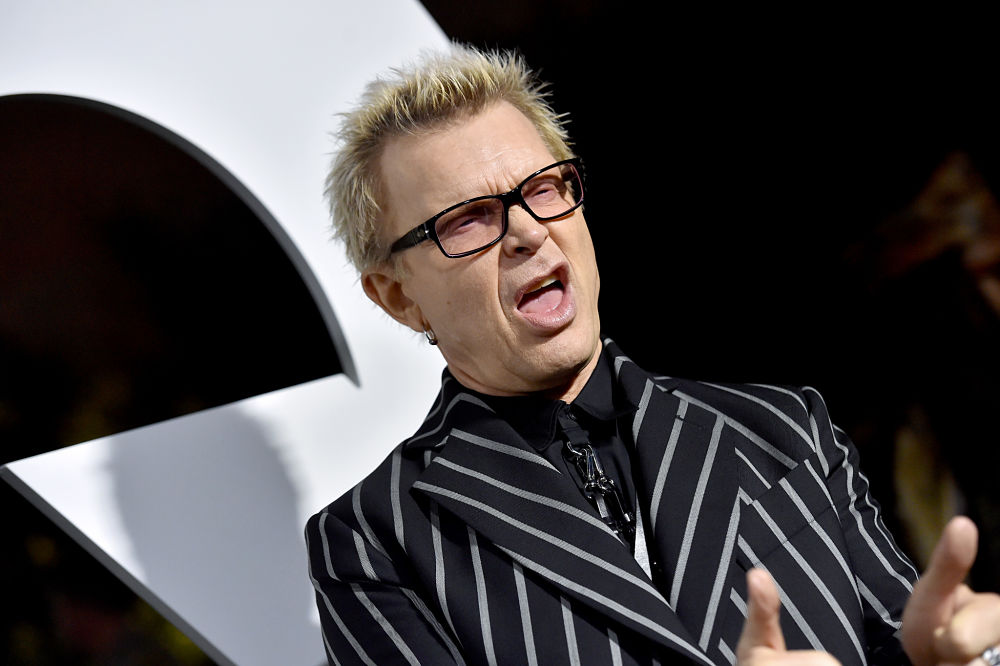 It’s a nice day to start your car again.

Billy Idol has been selected as the face of New York City’s anti-idling campaign. Yep, the Idol himself is against you (and other motorists) leaving their cars, trucks or whatever else idling.

According to the campaign’s website, apparently idling in NYC has been prohibited since 1972. Billboards with the “White Wedding” rocker are on 12 billboards across the city for the $1 million. The campaign aims to boost awareness on how bad idling can be and seeks to expand enforcement of anti-idling laws. It also encourages individuals to file citizen complaints on those breaking the law.

A press conference outside New York City’s City Hall took place on Thursday morning, with Mayor Bill De Blasio saying, “Billy Idol never idles and neither should you. It chokes our air, hurts the environment, and is bad for New York. We’re sending a loud message with a Rebel Yell: turn off your engines or pay up.”

“When I heard about this campaign it just made sense,” Idol said. “It’s amusing but also very serious.”

Watch Idol’s PSA and the full press conference below: