They will be playing shows all over North America in May 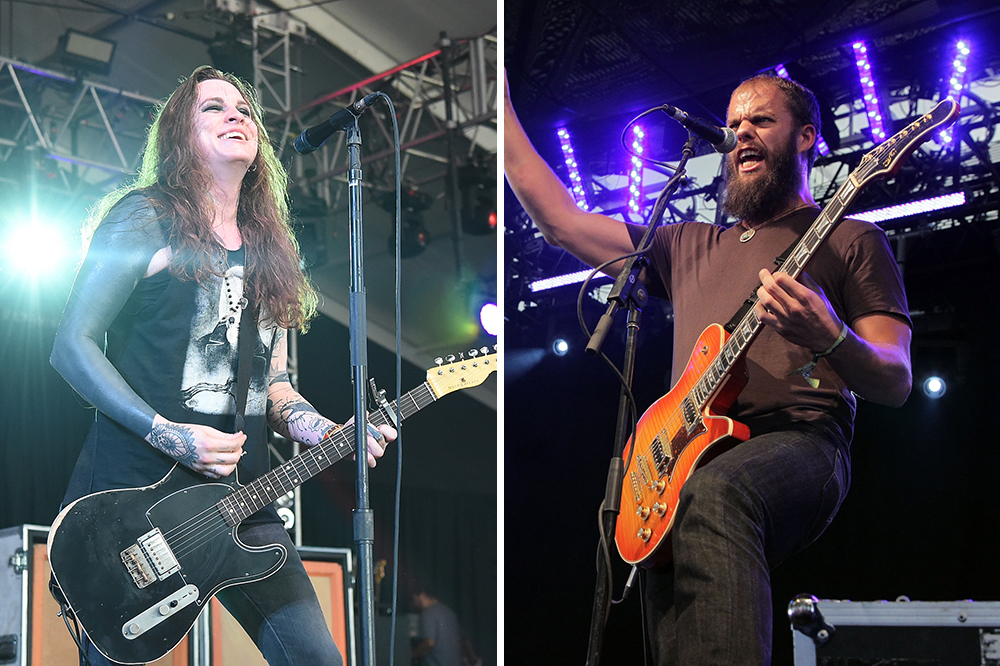 Against Me! and Baroness have announced a co-headline tour that will take place this spring.

Kicking off on May on at the Majestic in Detroit, the tour will take them all over North America throughout May. Destroy Boys and Drug Church will also be joining as support on specific days, which are noted in the tour poster below. 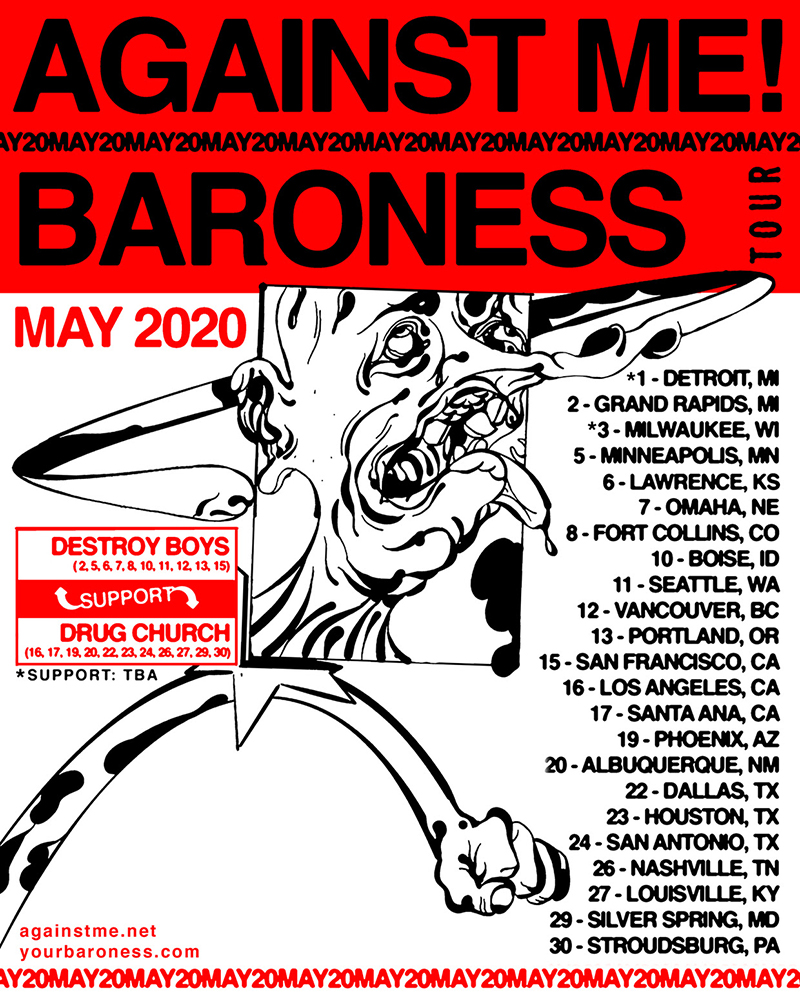 In addition to their shows with Baroness in May, Against Me! will also be playing numerous dates in March and April. Stef Churra will be joining this tour as support.

Emily Tan
Tags: against me!, baroness