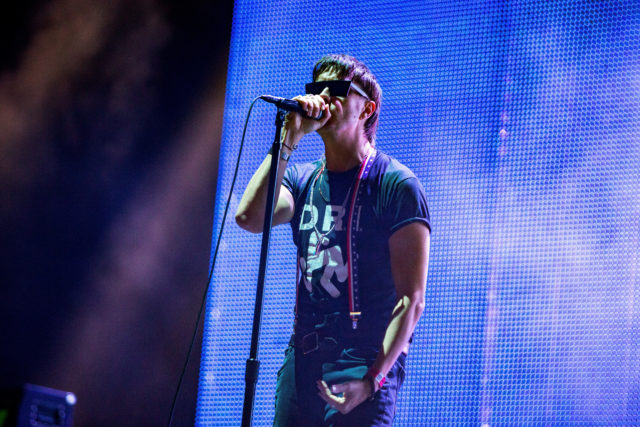 Two-thousand nineteen has officially come and gone and what a year it was! Amongst the wealth of great new music released by acts like Big Thief, Purple Mountains, and Angels Olsen, the Strokes quietly announced back in August that they’d be playing an epic New Year’s Eve set at Brooklyn’s Barclays Center. During that performance Tuesday night (December 31, 2019), the band treated fans to a completely new song called “Ode To The Mets,” as Stereogum points out.

If that weren’t enough, the band also said they’ve got a new album in store for 2020. “Yeah, we’ve got a new album coming out soon,” frontman Julian Casablancas told the crowd. “2020, here we come. The 2010s, whatever the fuck they’re called, we took ‘em off. And now we’ve been unfrozen and we’re back.”
With that, the band dove into “Ode To The Mets,” a somber, down-tempo track that wouldn’t sound out of place on the band’s 2003 album Room On Fire.

Check out footage of the performance below and revisit our 2003 cover story on the band’s rise.