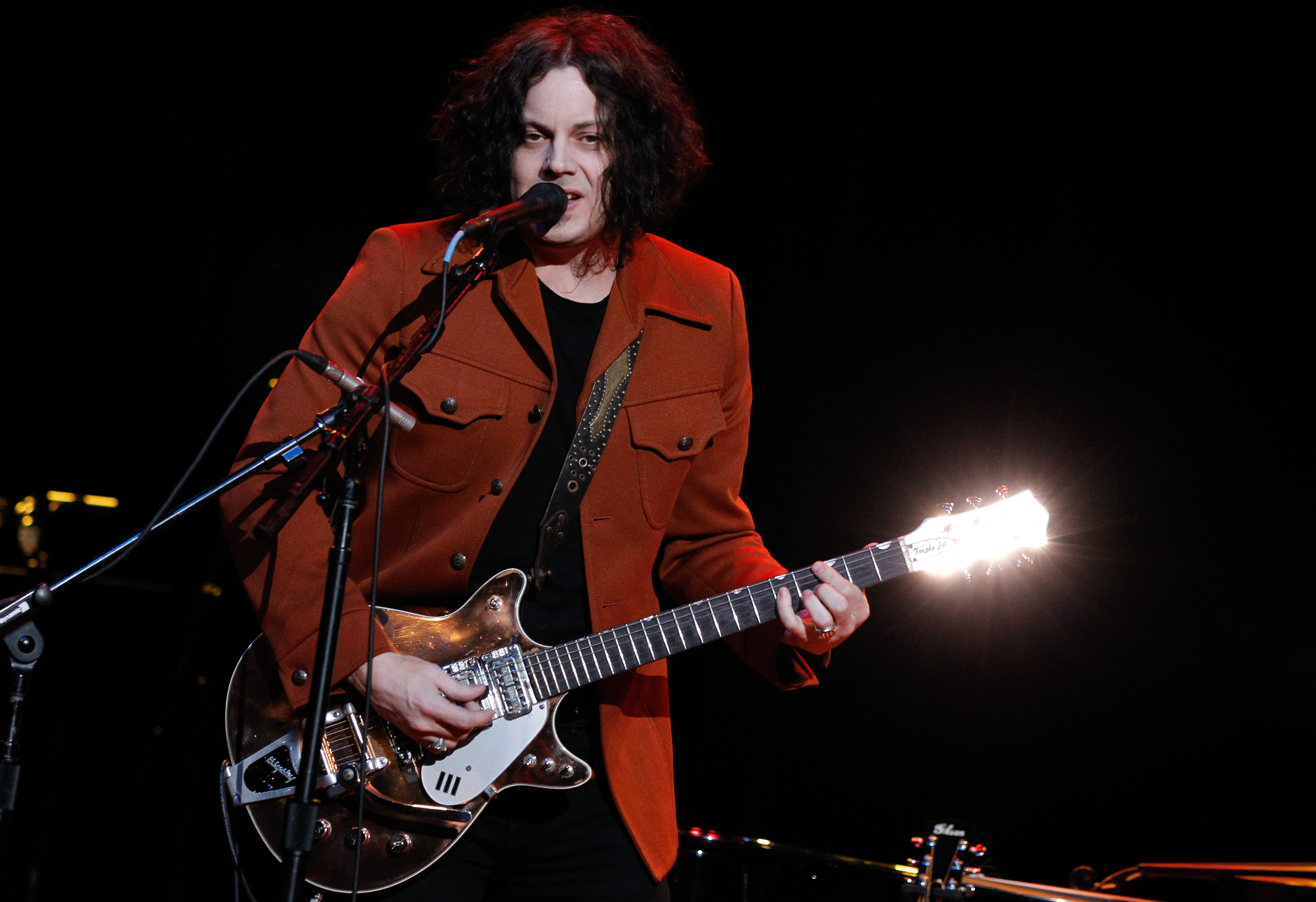 The Raconteurs recently stopped by Austin’s Moody Theater to tape a live performance for Austin City Limits and now, the band’s six-song set is now available in full.

The performance follows their latest album Help Us Stranger, which was released in June 2019, and Jack White and co. brought a number of songs from the album to ACL Live including “Sunday Driver,” “Help Me Stranger,” “Now That You’re Gone,” and “Hey Gyp (Dig the Slowness).” The group also played two other favorites: “Top Yourself” and “Steady As She Goes” from 2008’s Consolers of the Lonely and 2006’s Broken Boy Soldiers, respectively.

Help Us Stranger, the third album from the band following Consolers of the Lonely and Broken Boy Soldiers, featured six singles ahead of its release: “Sunday Driver,” “Now That You’re Gone,” “Hey Gyp (Dig the Slowness),” “Help Me Stranger,” “Bored and Razed,” and “Only Child.” In November, the band announced a new 3xLP live album documenting their three-night run in Tulsa, Oklahoma in October 2019. White also teamed up with Jack Black on the collaborative single “Don’t Blow It, Kage” in December.