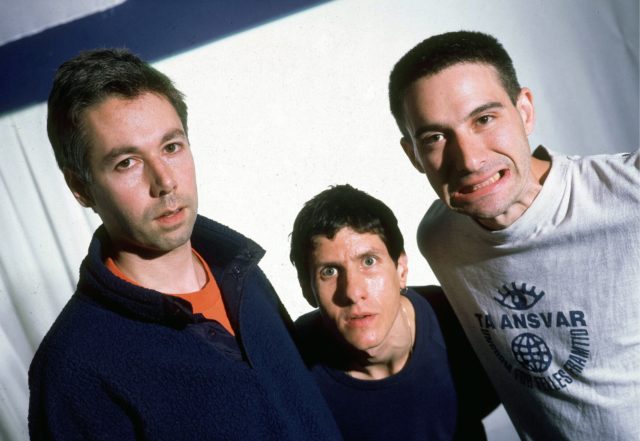 Surviving Beastie Boys members Michael “Mike D” Diamond and Adam “Ad-Rock” Horovitz are teaming up with Spike Jonze for a new photo book. Titled Beastie Boys, the book features over 200 shots from Jonze, who directed numerous early music videos for the group including the video for their 1994 hit “Sabotage.” Both Diamond and Horovitz have text included in the new collection, with a special afterword from Jonze.

“This book shows the greatest act of the hip hop generation in their truest colors as only a close friend could see them,” the group shared in a press release. “From going on stage at Lollapalooza to writing together at Mike D’s apartment; getting into character for a video to dressing up as old men to hit the basketball court; recording an album in the studio in Los Angeles to goofing around the streets of New York.”

Beastie Boys arrives March 17, 2020 via Rizzoli and is currently available for pre-order. The photo collection follows Beastie Boys Book, the 592-page memoir from Diamond and Horovitz, which was released in 2018. In August, Mike D spoke about a potential stage version of Beastie Boys Book on his Beats 1 Radio show. The group’s third member Adam “MCA” Yauch died in 2012 after an extended battle with parotid cancer. 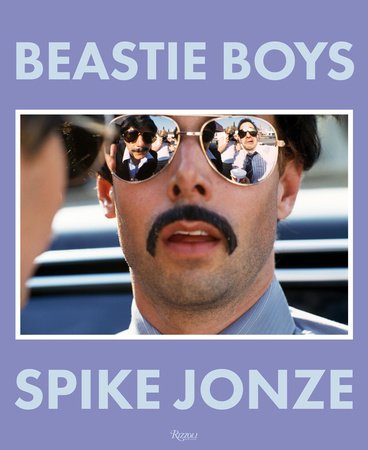