Reed Mullin, the drummer and founding member of Corrosion of Conformity, has died, the band announced on social media January 27. He was 53.

“It’s with heavy hearts that we say goodbye to a friend, a brother and a pioneer,” the band captioned a photo of Mullin. “Reed you are loved and always will be. Lets all take a moment…”

Lars Ulrich of Metallica remembered his fellow drummer in an Instagram post. “Thank you for the fuckin grooves and that pocket that was all your own…making Corrosion Of Conformity swing like nothing else!” he wrote. 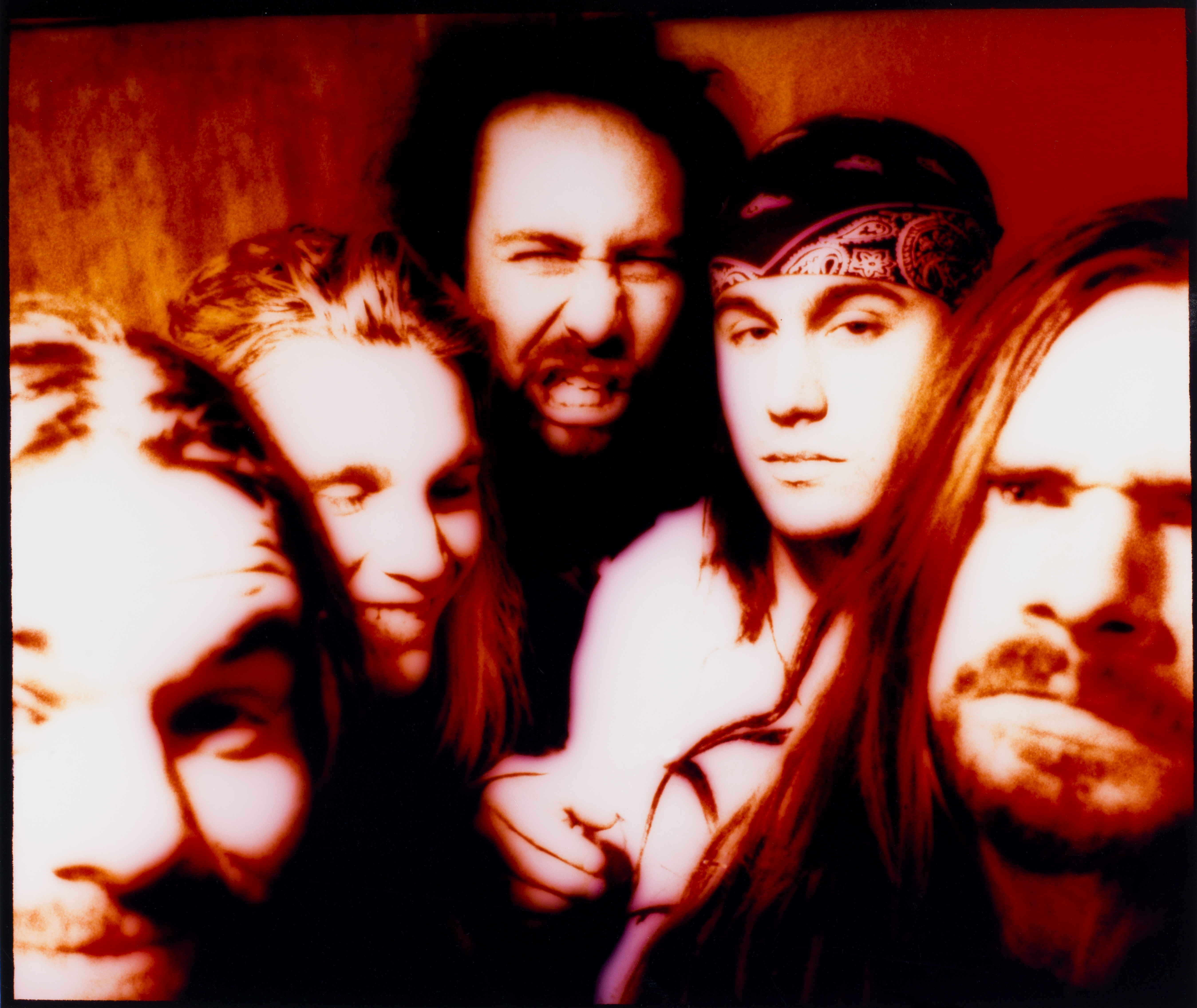 Other musicians also paid respects to the late drummer.

“Very sad to hear about the passing of our friend @ReedMullin of @coccabal,” Megadeth‘s David Ellefson tweeted. “Prayers and condolences to his family, friends and bandmates….RIP.”

“Damn! so sad to hear about my ol pal Reed Mullin,” Mike Patton of Faith No More wrote on his Facebook page. “Rest in peace my friend. You go girl!”

“I’m so saddened to hear about #reedmullin,” Anthrax drummer Charlie Benante wrote on Instagram before sharing a memory of Mullin. “I’ll never forget the time he lost one of his shoes in the pat at one of our shows.”

Mullin formed the metal band with singer Mike Dean and guitarist Woody Weatherman in 1982. They went on hiatus in 1987 after Dean’s departure, then reformed with new members to release the album Blind in 1991. Dean rejoined the band 1993, and released their fourth album, Deliverance, Corrosion of Conformity’s best selling record to date. Mullin left the band in 2001, but rejoined in 2010.

The band had been set to play shows in New Zealand, Australia, and the United Kingdom, with dates in February, April, and May.