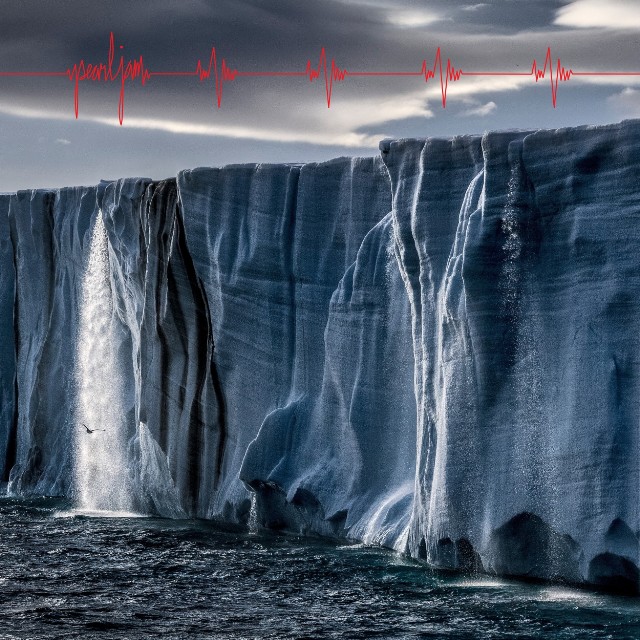 Pearl Jam have been teasing a major announcement over the last few days, and on January 13, they’ve made it official: A new album entitled Gigaton is coming March 27 via Monkeywrench Records/Republic Records, and the band will hit the road in support of the record in March and April.

Gigaton is Pearl Jam’s eleventh studio album, and their first since 2013’s Lightning Bolt. The new record was produced by the band in collaboration with Josh Evans, and its first single is called “Dance of the Clairvoyants.” According to a statement, that song will be released sometime “in the coming weeks.”

There’s not much other information available about the album yet, beyond a quoted statement from guitarist Mike McCready, which hints at a stormy recording process. “Making this record was a long journey,” he said. “It was emotionally dark and confusing at times, but also an exciting and experimental road map to musical redemption. Collaborating with my bandmates on Gigaton ultimately gave me greater love, awareness and knowledge of the need for human connection in these times.”

The band also released a string of North American tour dates for March and April, with more shows apparently to follow. See the dates below: