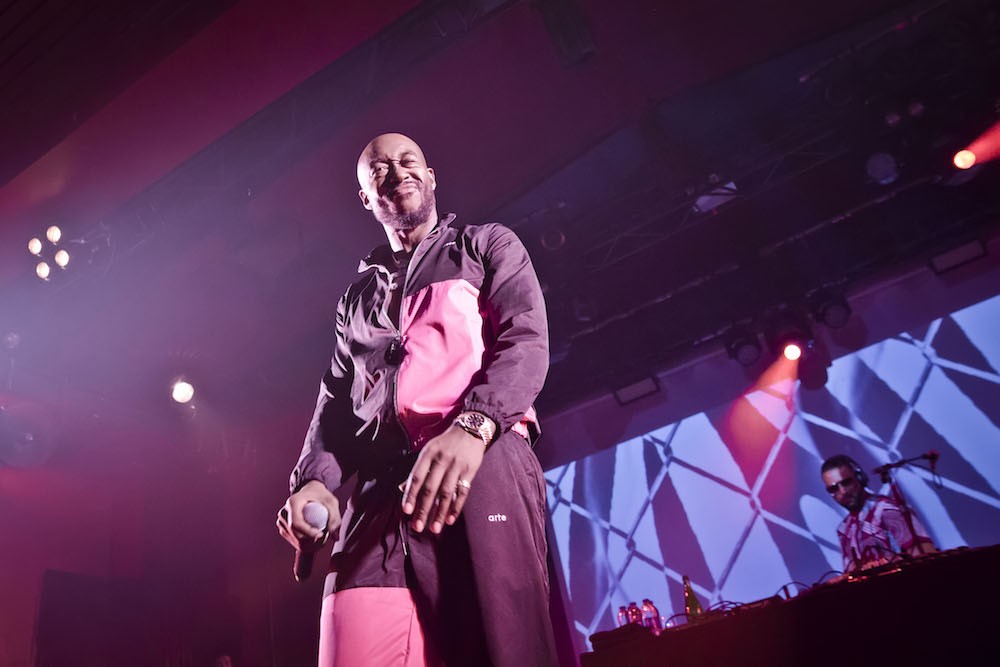 Bandana, the collaborative album by legendary West Coast beatsmith Madlib and dextrous Midwest rapper Freddie Gibbs, was one of SPIN’s favorite releases of 2019. In 2020, it will be released in a new, Gibbs-less instrumental version, the pair announced on Thursday.

The album, dubbed Bandana Beats, will be released on January 31 via Madlib Invazion/ESGN/Keep Cool/RCA. Piñata the duo’s first collaborative album, released in 2014, was also later supplemented with an instrumental version, Piñata Beats.

As Pitchfork points out, Bandana Beats is one of two new Madlib releases announced this week. He’s also reuniting with his brother, the rapper Oh No, for a self-titled new album under their duo alias The Professionals, which will be released via Madlib Invazion on January 17.

Hear “Superhumans,” the first The Professionals single, below, and read the Bandana entry from SPIN’s 10 Best Albums of the Year here.