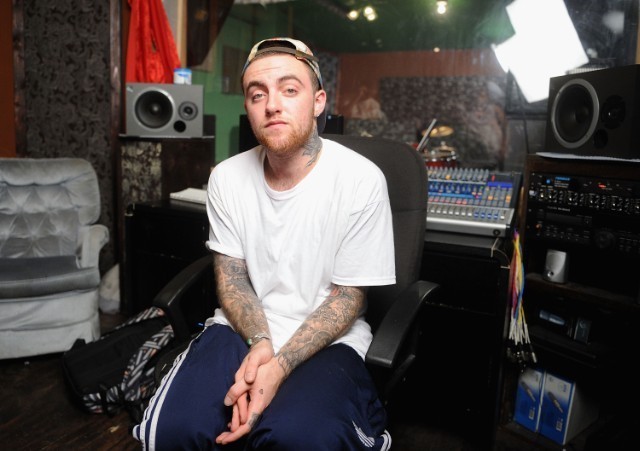 A new Mac Miller album titled Circles will be released on January 17, the late artist’s family announced today. The album consists of material that Miller intended as a companion album to his last LP Swimming, released one month before Miller’s death in September 2018.

“Swimming in Circles was the concept,” Miller’s family said in a press release. “He had been working with [producer] Jon Brion, who after hearing some early versions of songs, cleared his calendar to help Malcolm fine-tune them. After his passing, Jon dedicated himself to finish Circles based on his time and conversations with Malcolm.”

Circles will be Miller’s first posthumous first-length. Outside of stray leaks, the famously prolific rapper and producer has only appeared on two new songs, Free Nationals’ “Time” and 88-Key’s “That’s Life,” in the 16 months since his fatal drug overdose. He was 26.

“We are eternally grateful to Jon and to those who gave their best to the difficult and emotional task of putting out this body of work,” Miller’s family added. “This is a complicated process that has no right answer. No clear path. We simply know that it was important to Malcolm for the world to hear it.”

You can read the full note below.