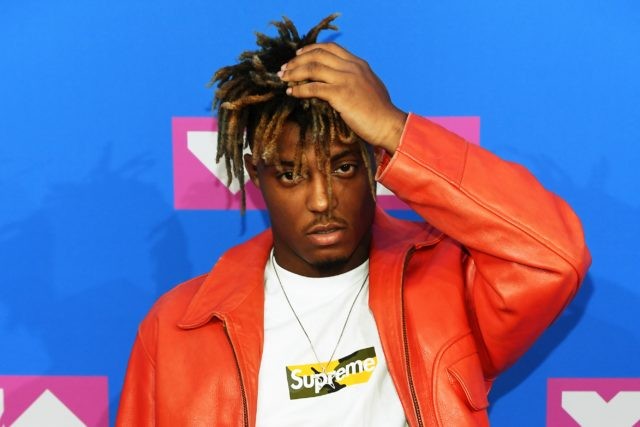 Chicago rapper Juice Wrld’s death was ruled an accidental overdose of oxycodone and codeine by the Cook County Medical Examiner’s office on Wednesday, per the Chicago Tribune. The artist born Jarad A. Higgins died on December 8 after suffering a seizure at his hometown Chicago’s Midway International Airport. He was 21.

Juice Wrld was a rising star known for melodic emo stylings and sticky hooks. He released his first No. 1 album Death Race for Love last March. His breakout single “Lucid Dreams,” which peaked at No. 2 on the Hot 100 chart, has been certified six-times platinum. His death was publicly mourned across a music industry in shock.

An investigation into the drugs is ongoing. The medical examiner’s office has not yet released its full autopsy and toxicology report.