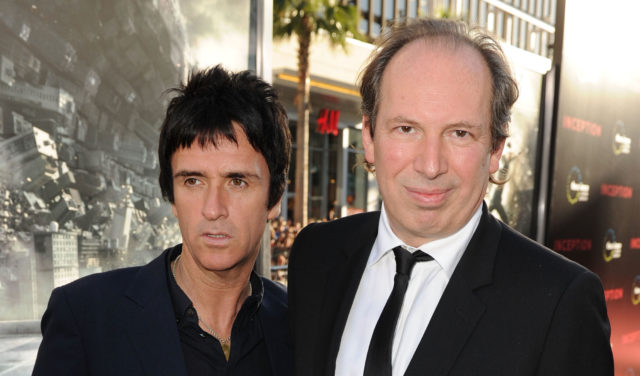 No Time To Die, the upcoming 25th James Bond film and fifth staring Daniel Craig, will finally be released in April, and in the buildup to its theatrical premiere, the filmmaking team behind the project have continued to share new details with fans. After announcing that Billie Eilish would be teaming up with her brother and songwriting partner Finneas to record the title theme for the film, producers have now revealed that the Cary Fukunaga-directed film will feature an original score by none other than Hans Zimmer and former Smiths guitarist Johnny Marr, as NME reports.

One of Hollywood’s perennially in-demand composers, Zimmer has notably worked with Marr in the past on projects including scores for Inception and The Amazing Spider-Man 2. The two have also performed live together at events including Hans Zimmer: Revealed, a two-night residency at London’s Hammersmith Appolo in 2014.

No Time To Die hits theaters on April 2 in the U.K. and April 10 in the U.S. Marr’s latest solo album Call the Comet was released in 2018 featuring the singles “Hi Hello” and “Spiral Cities.” In 2019, Zimmer composed the score for Disney’s Lion King remake, following his Academy Award-winning score for the original Lion King film in 1994.