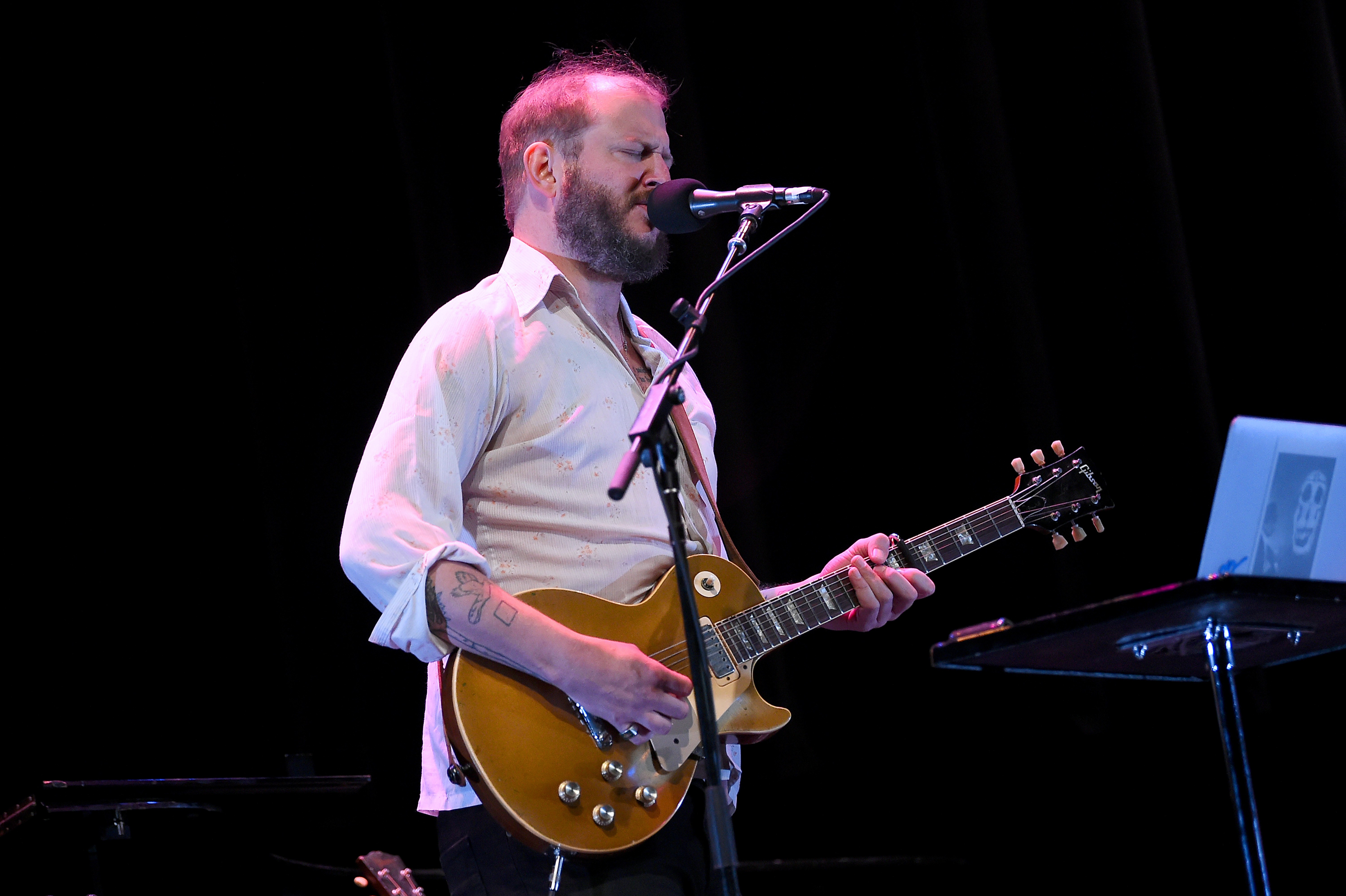 Bon Iver have canceled a series of performances with the Minneapolis dance company TU Dance after the company’s co-founder Uri Sands was accused of sexual harassment.

“These decisions are never taken lightly by the Bon Iver team,” Bon Iver said in a statement. “Our deepest apologies to fans who’ll miss out on these performances.”

Bon Iver planned to perform Come Through, a collaboration with TU Dance that features versions of songs on the band’s latest album i, i, several nights in February. Shows in Houston, Nashville, and New Orleans were canceled.

Bon Iver and Tu Dance premiered Come Through in April 2018. They have since performed it at the Hollywood Bowl in Los Angeles, the Kennedy Center in Washington, and the Kings Theatre in Brooklyn last month.

Sands resigned as TU Dance’s co-artistic director on December 31 after a former troupe member filed a lawsuit accusing the choreographer of sexual misconduct between 2015 and 2017, the Star Tribune reports.

Sands denied the allegations in a statement to the Star Tribune. “We believe Mr. Sands’ resignation will help TU Dance move forward in providing a safe and healthy environment for all,” the dance company said.

TU Dance, which Sands co-founded and ran with his wife Toni Pierce-Sands, also denied that the company was guilty of negligent supervision. Pierce-Sands remains the company’s artistic director.

Due to circumstances outside our control, all upcoming performances of Come Through have been cancelled. These decisions are never taken lightly by the Bon Iver team; our deepest apologies to fans who’ll miss out on these performances. Bon Iver will be back to your area soon. 1/2