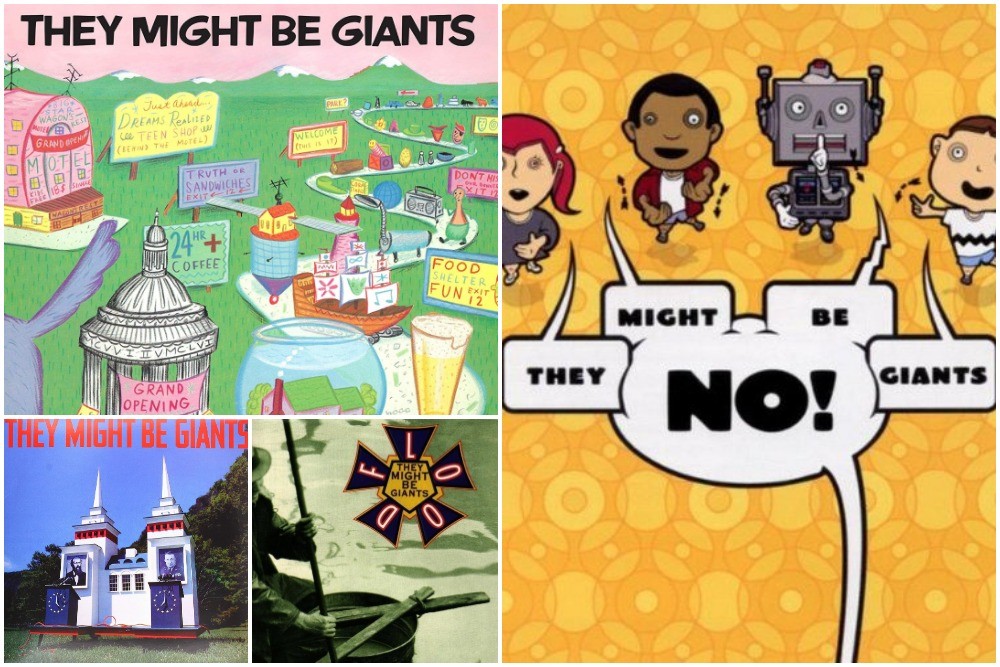 They Might Be Giants are nothing if not versatile. Over 22 studio albums, the Brooklyn duo have covered musical styles as diverse as alt rock, synth pop, and straight up children’s music, cruising from one to the next with carefree panache, and a comedic sensibility entirely their own.

Flood—which celebrated its 30th anniversary in January 2020—might be the best known of their full-length projects, thanks to the success of tracks such as “Birdhouse in Your Soul” and “Istanbul (Not Constantinople).” A careful consideration of the They Might Be Giants canon shouldn’t overlook the probably-underrated No!, either, or their self-titled debut. And though the band’s profile isn’t what it once was, they released a steady stream of music throughout the 2010s, starting with Join Us in 2011 and wrapping with I Like Fun in 2018.

From the Dial-A-Song era to the late-game Disney collaborations, Linnell and Flansburgh have managed to stay true to the original spirit of their collaboration, while pushing themselves into explored territory with each new release.