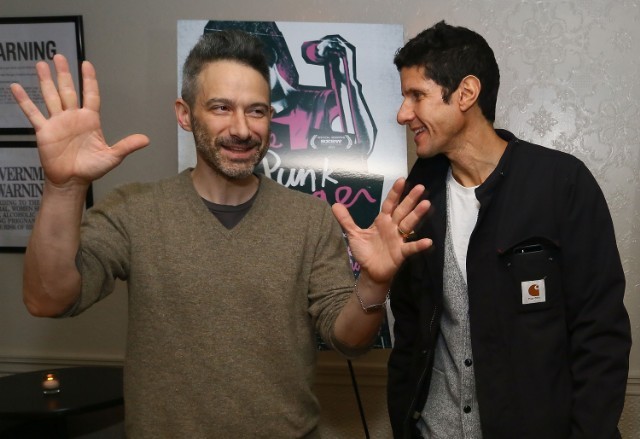 A documentary about the Beastie Boys is coming to Apple’s film and television streaming service Apple TV+, the company announced today. The group’s longtime collaborator Spike Jonze directs what a press release describes as “an intimate, personal story of their band and 40 years of friendship.”

This latest nostalgia bait premieres in select theaters on April 3 and will be available to stream on Apple TV+ starting April 24.