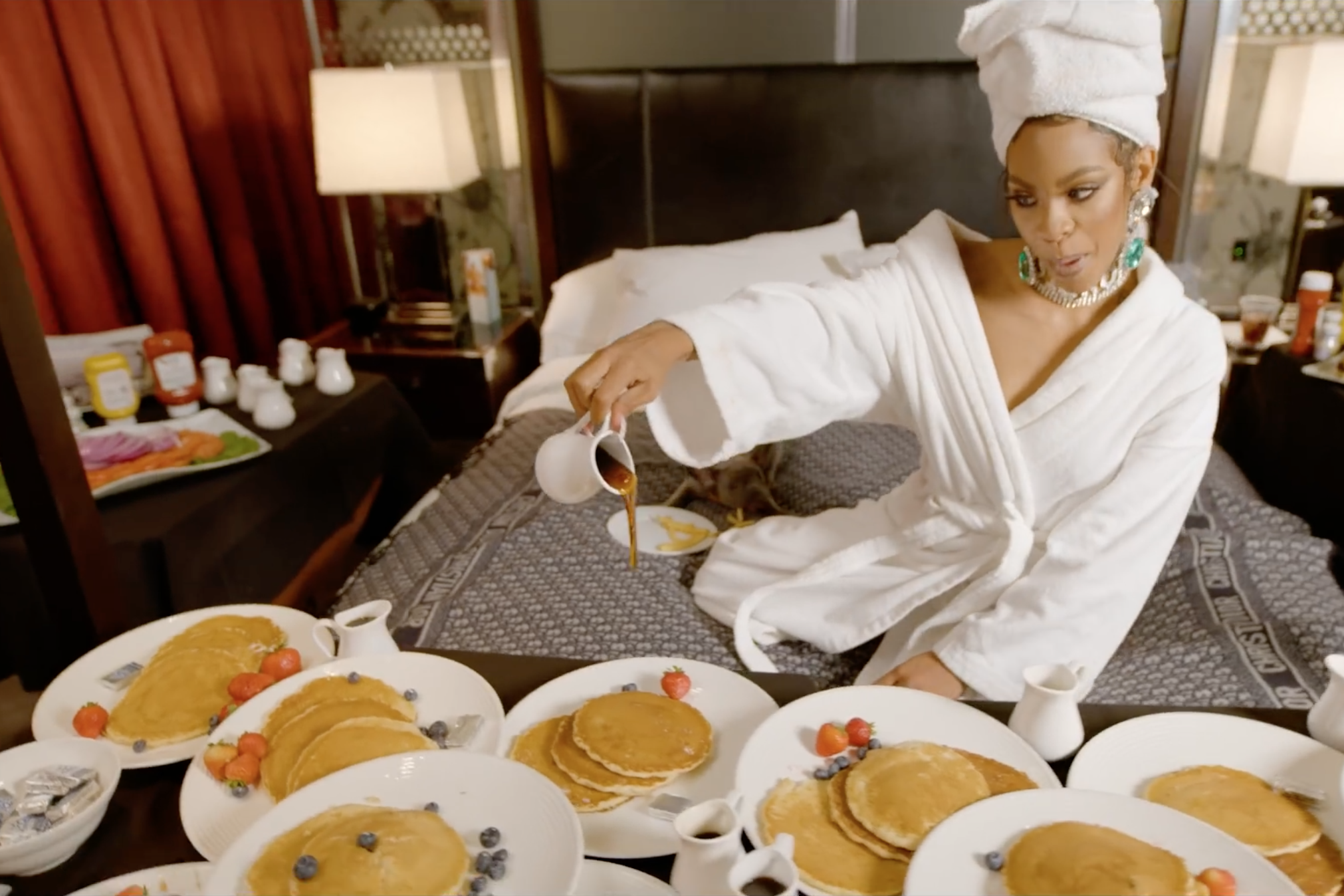 But even more important than the song is the accompanying pancake-centric visual, which cements an encouraging new relationship between the world of music videos and the not-so-distant world of hearty breakfasts.

Check out this buffet situation: 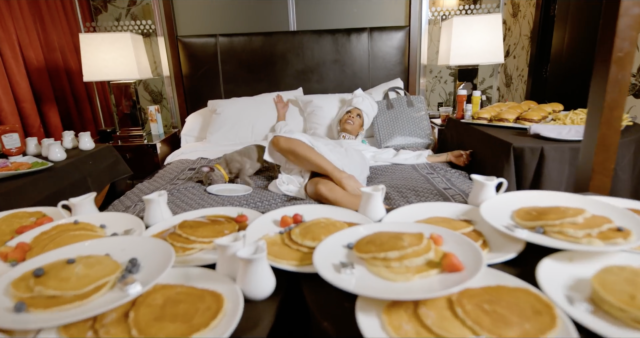 Back in February, the video for Vampire Weekend’s “Harmony Hall” juxtaposed intricate examples of pancake art with shots of snakes and cut melons. Here’s our guy Ezra having a bite: 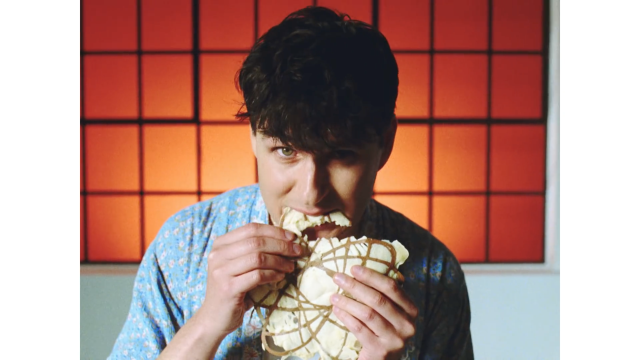 In in the video for Kenny Beats and JPEGMAFIA’s “Puff Daddy,” it’s an acid-laced pancake that kicks off the gruesome, hallucinatory shitshow that takes up the bulk of the runtime:

How will we remember 2019, when all is said and done? Will it be the year of presidential impeachment hearings, of groundbreaking black hole renderings, of viral crossover country hits? Or will it be the year in which pancakes finally entered the mainstream, starring in not one, but three different music videos from artists that SPIN staffers enjoy?