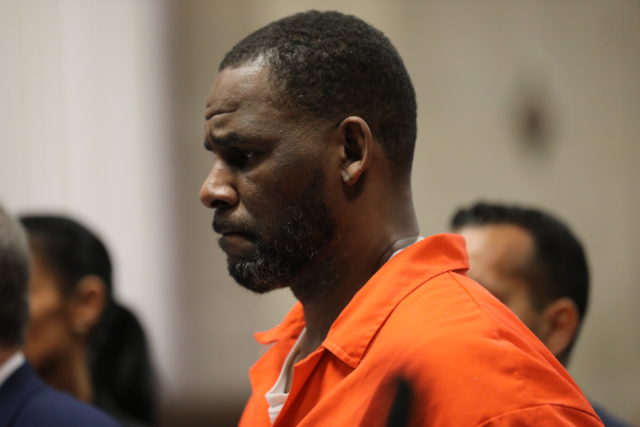 R. Kelly bribed a government employee for a fake ID that he used to obtain a marriage certificate with Aaliyah falsely stating that she was 18 years old, The New York Times reports. Aaliyah was 15 when she married a 27-year-old Kelly in 1994.

Federal prosecutors made the accusation in an indictment filed Thursday in R. Kelly’s federal sex trafficking case. The documents accuse the singer of paying an Illinois official for a “fraudulent identification document” for someone identified as “Jane Doe” on August 30, 1994, per the Associated Press. Kelly and Aaliyah’s marriage certificate, first published by VIBE 25 years ago, was dated August 31.

Kelly’s federal case in New York also accuses the R&B singer, now 52, of sexually exploiting five young women and girls, racketeering, and kidnapping. He was also charged this year in Illinois with counts of sexual abuse, assault, and obstruction of justice. He has denied any wrongdoing. Kelly’s attorney Douglas Anton told AP on Thursday that the latest charge against the singer was “ridiculous and absurd.”

Kelly is currently being held without bond in Illinois. His first trial is scheduled to begin in Chicago in April. Aaliyah, whose marriage to Kelly was annulled by her parents in 1995, died in 2001.