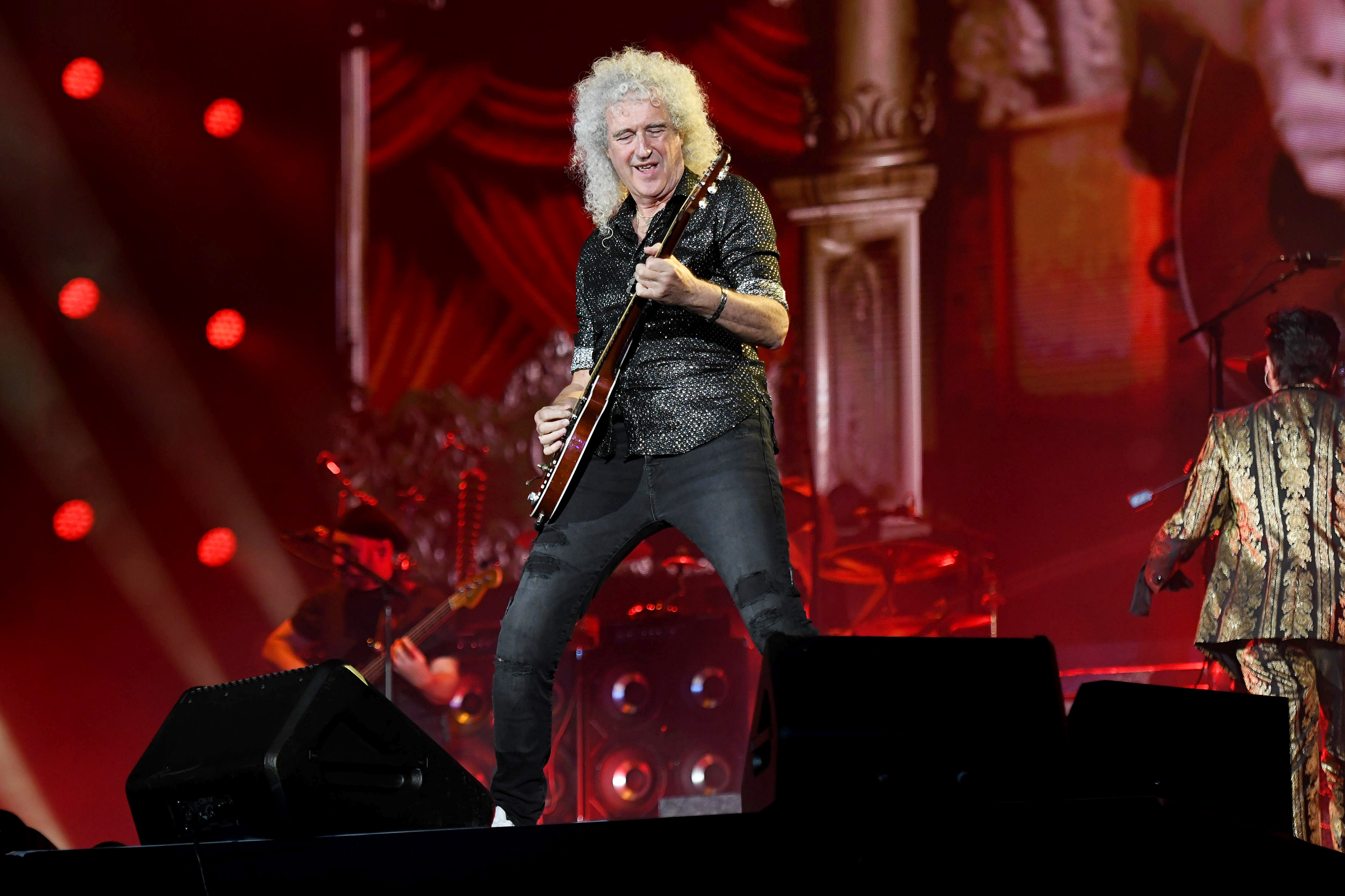 In November 1984, Queen released “Thank God It’s Christmas,” a rare holiday single that only appeared on their Greatest Hits III album after its release as a 7″ single. Now 35 years since its release, the band has unveiled a new animated video for the single.

In the Justin Moon-directed clip, a man sits on a snowy park bench as a fox comes to greet him, as the camera drifts around warmly-lit tenement housing, eventually zooming in on a group of rooftop dwellers staring out at an arctic aurora.

“The video goes a little further by including a subtle reminder that we as humans now need to feel a responsibility for the welfare of ALL creatures,” Queen guitarist Brian May shared in a statement. “Not just for our own benefit, and that of our grandchildren, but out of respect for the rights of the animals themselves.”

Roger Taylor also offered a few words about the video. “Ironically, Christmas tends to be such a stressful time for so many of us. So many emotions, joyful memories of past Christmas’ as delighted children and responsible adults/parents. It’s just a great relief when it finally happens.”

The slow-moving animation is also the perfect setting for a lyric video for the single, which the band also included with its release. Check out both the original and lyric video below and revisit our list of the 25 weirdest, darkest Christmas songs of all time here.

YES !! We have a video for our QUEEN Christmas Sing !!! 💥💥💥💥 You can see the whole thing on QUEEN YouTube – with and without lyrics !! I love it ! I will tell you more about it when I get a minute – but in the meantime – Merry Christmas – my advice is – don’t wait til Christmas Day ! Then you can’t get disappointed. With love – Bri