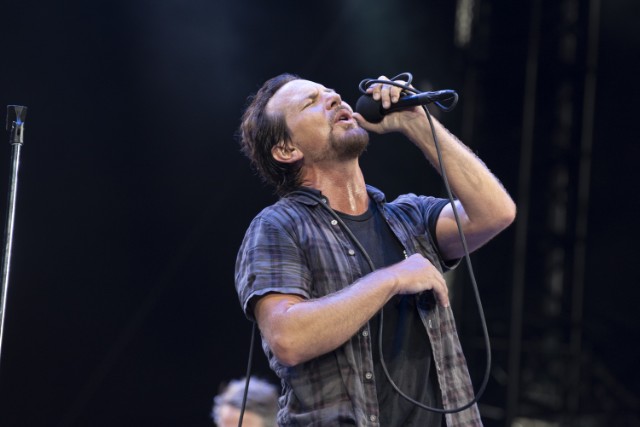 Pearl Jam are bringing a collection of their holiday-themed singles to streaming services for the first time. The series kicks off today with the band’s 2004 cover of Stevie Wonder’s “Someday at Christmas,” which you can hear below.

Pearl Jam haven’t announced which songs will go digital this December, but there’s plenty to choose from. They’ve been releasing seasonal-ish 7″ singles for their fan club Ten Club since 1991, starting with their anti-carol “Let Me Sleep (Christmas Time).”

We’ll update this post as more songs in the so-called 12 Days of Pearl Jam series hit the likes of Apple Music and Spotify. Pearl Jam have also gifted fans a newly announced set of European shows in 2020; view the full schedule and purchase tickets here.