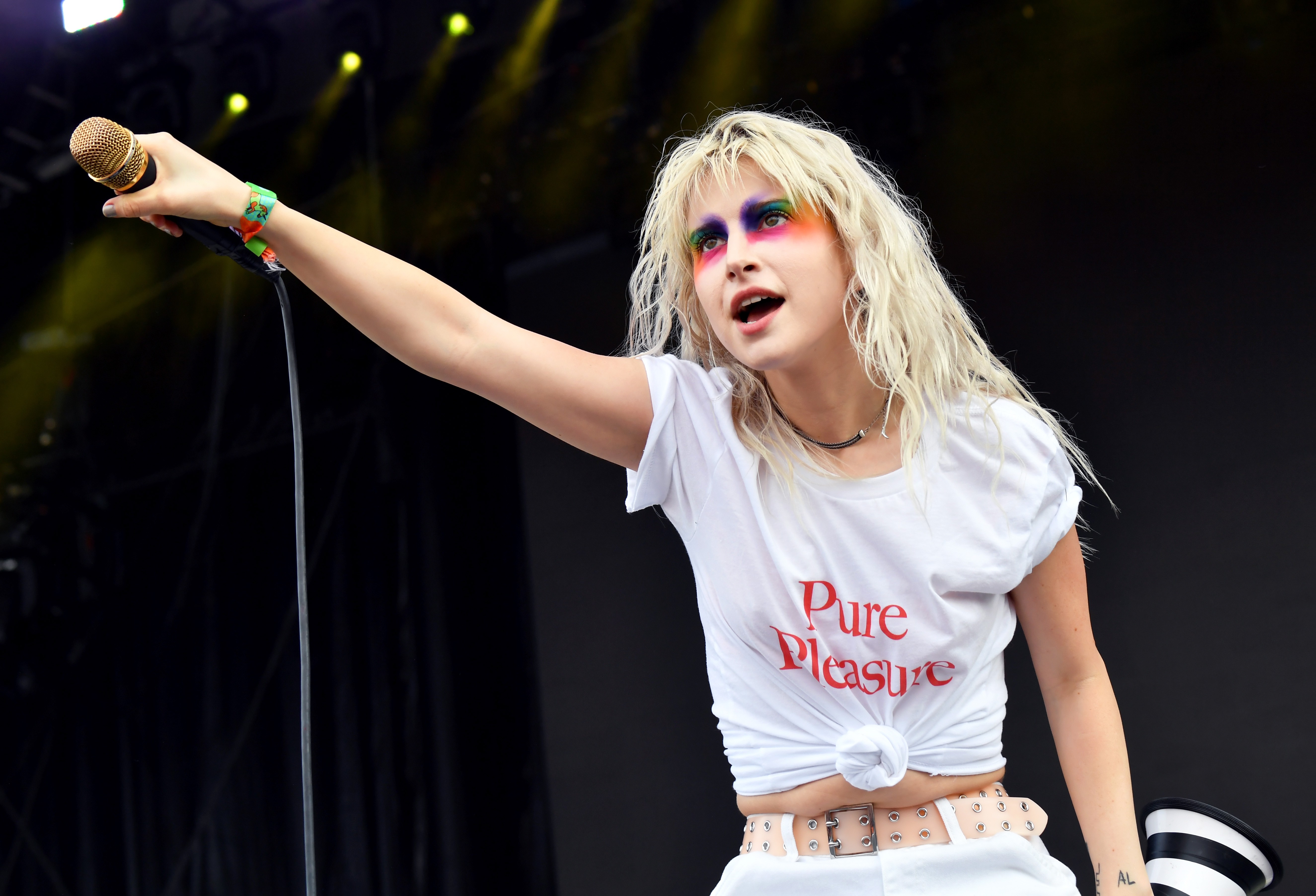 Hayley Williams is apparently gearing up to release new music in 2020. The Paramore vocalist took to Twitter and Instagram to thank fans for wishing her a happy 31st birthday, durning which she also took a moment tease new music for the coming year.

“I’m putting out some music next year,” she wrote in struckthrough text. “With the help of some of my closest friends, I made something I’m going to call my own. It’s a really special project and you’ll get a taste of it in January.”

Is Williams finally releasing her first solo album? She’s noticeably appeared as a guest vocalist on songs with B.o.B. (“Airplanes“), Zedd(“Stay the Night“), New Found Glory (“Vicious Love“), Cvrches (“Bury It“), and American Football (“Uncomfortably Numb“), but the release would be the first-ever solo LP. Paramore’s most recent album, 2017’s After Laughter, found the group reinventing their sound and image, with Williams taking on a more pronounced role as a pop vocalist.

Find Williams full post below and see where After Laughter ended up on our list of the 50 best albums of 2017.