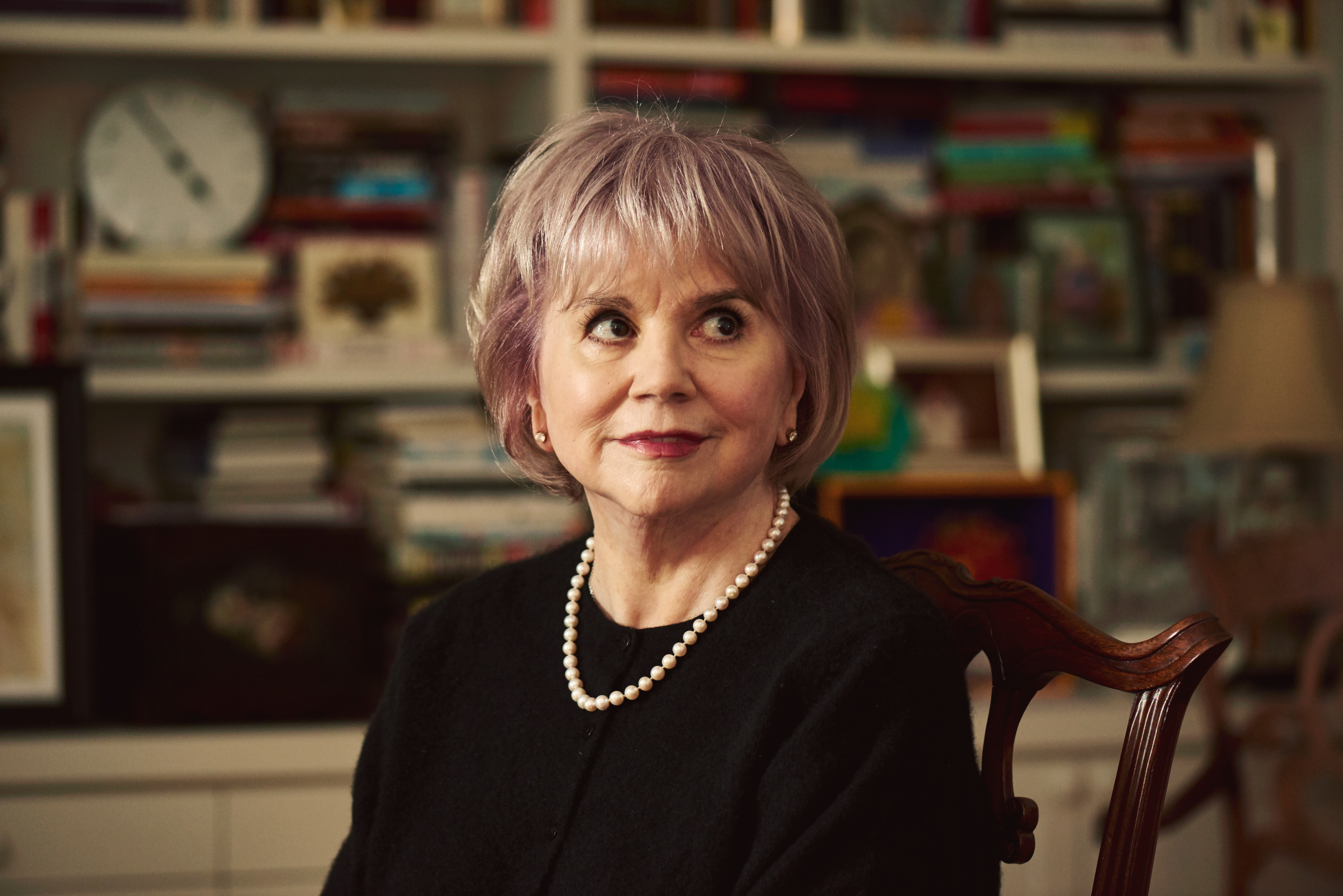 CREDIT:Jessica Chou for The Washington Post via Getty Images

Linda Ronstadt is set to receive one of this year’s Kennedy Center Honors, and in the hours before the ceremony Sunday night—which also airs on CBS on December 15— the vocalist had some strong words for Secretary of State Mike Pompeo. Ronstadt confronted Pompeo at a State Department reception for Kennedy Center Honorees on Saturday night, asking when he plans to “stop enabling Donald Trump,” as Variety reports.

Pompeo started the night with a pre-dinner welcoming address, where in an attempted homage to Ronstadt, he quoted her 1975 cover of the Everly Brothers’ “When Will I Be Loved.” “As I travel the world, I wonder when I will be loved,” he told the crowd.

After the dinner, Ronstadt approached the microphone to make her optional address, where she chided Pompeo for his support for the current sitting president. “I’d like to say to Mr. Pompeo, who wonders when he’ll be loved, it’s when he stops enabling Donald Trump,” she said, returning to her seat. Attendees reportedly gasped, applauded, and eventually cheered for Ronstadt following the remark.

The Kennedy Center Honors take place Sunday night at the building of their namesake in Washington, D.C. Ronstadt is one of a number of renowned entertainers set to receive awards that night including Sally Field, Earth, Wind, and Fire, conductor Michael Wilson Thomas, and the creators of the long-running TV show Sesame Street. President Donald Trump will reportedly not be in attendance, and also skipped the last two iterations of the annual ceremony.