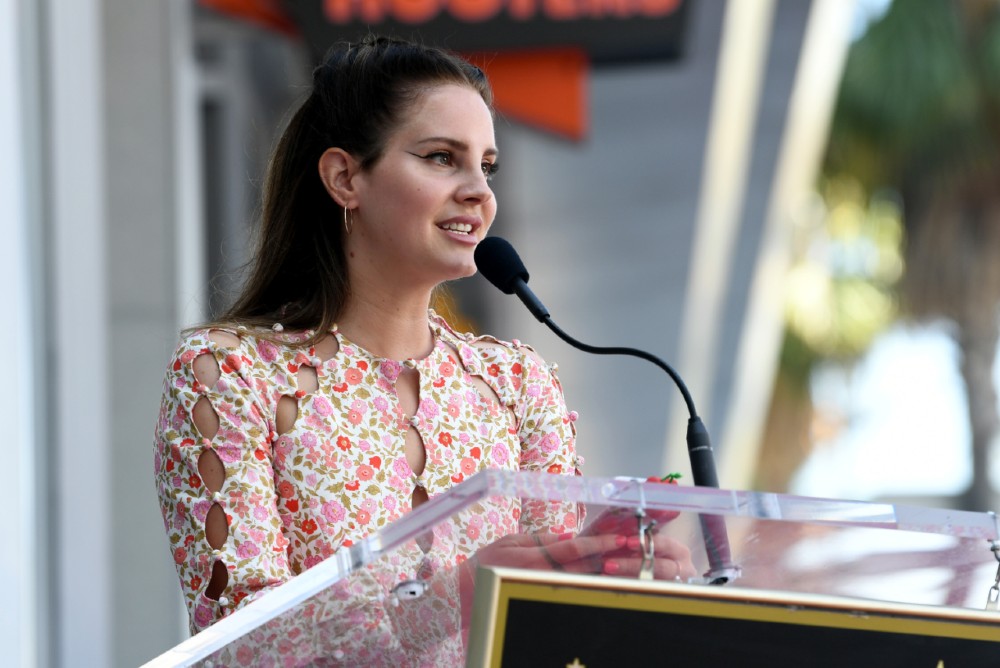 Lana Del Rey is ending an incredible year on a down note as she pleads for the return of stolen “family mementoes” and pictures taken by Del Rey’s sister Chuck Grant, 32, a professional photographer based in Los Angeles and New York City. The singer shared a message on Twitter on December 26 offering a “no questions asked reward” for the missing items.

“This week, family mementos including my sisters entire retrospective were taken,” Del Rey wrote. “I’d love to encourage whoever took it to please consider sending any of the scans of her previous work back to us for a no questions asked reward.” According to Del Rey’s statement, the stolen work “can’t be reproduced and exists nowhere but where it was,” essentially rendering it irreplaceable. Del Rey didn’t specify from where the keepsakes were taken.

Grant is an accomplished photog who has shot for the likes of VICE, Fader, New York Magazine, Rolling Stone, and Playboy, as well as for fashion brands like Topshop and Lanvin. Del Rey is also a frequent muse for Grant.

“Chuck has been photographing me for 10 years, and the shots she’s taken have revealed a lot to me about who she is,” Del Rey said in a 2014 Nylon feature where she interviewed Grant. “She captures what I consider to be the visual equivalent of what I do sonically. Even years ago, when she was just beginning, she seemed to have a reason and a vision for each frame. Now, after I’ve met so many famous photographers, her aesthetic and talent still stands out as being one of the most interesting and well developed.”

Here’s hoping the sisters’ holiday has a happy ending.