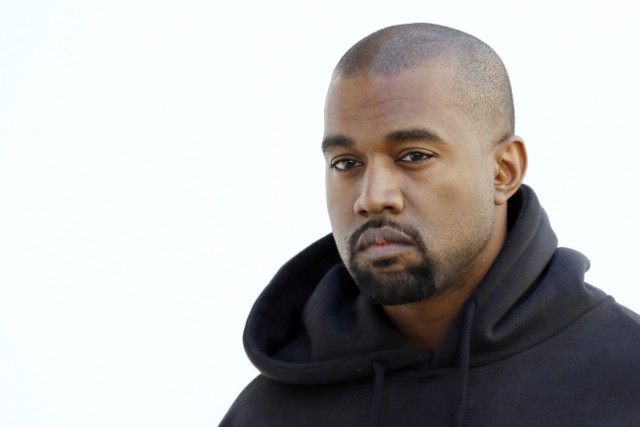 Kanye West has made good on his promise to release a Christmas album. The Chicago superstar, who just unveiled his ninth studio album Jesus Is King this past October, has now released Jesus Is Born, a 19-track collection of songs performed with his Sunday Service Choir.

The album itself includes a number of classic gospel songs, as well as new gospel renditions of Kanye West hits like The Life of Pablo’s “Ultralight Beam” and Father Stretch My Hands.”

West initially announced the album during an interview about Jesus Is King on Beats 1 Radio, where he also called himself “unquestionably, undoubtedly, the greatest human artist of all time” and dubbed his MAGA hat “God’s practical joke to all liberals.” In November, he released music videos for his Jesus Is King songs “Follow God” and “Closed On Sunday.”

Check out Jesus Is Born below.

Everything We Know About Kanye West’s Jesus Is King