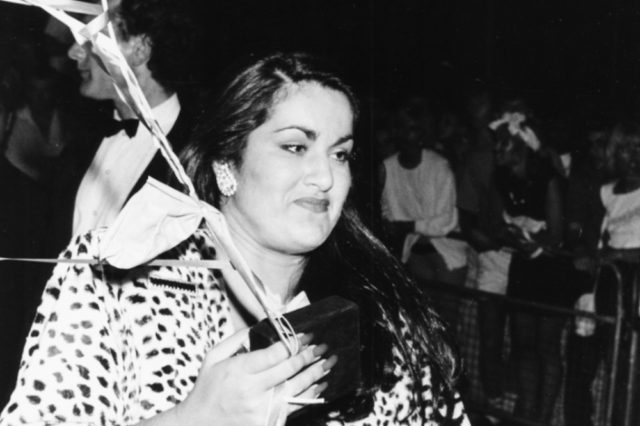 Melanie Panayiotou, the sister of late pop icon George Michael, died on Christmas Day (Dec. 25) at age 55, as her family confirmed in a statement to Billboard.“We can confirm that very tragically Melanie has passed away suddenly.​ We would simply ask that the family’s privacy be respected at this very sad time,” the family said through lawyer John Reid. “There will be no further comment.”

The Metropolitan Police also confirmed confirmed Panayiotou’s death in a statement to the BBC: “Police were called by London Ambulance Service at approximately 1935hrs on Wednesday, 25 December to reports of the sudden death of a woman, aged in her 50s. The death is not being treated as suspicious by police.”

Panayiotou and Michael are survived by their father Kyriacos (Jack), and older sister Yioda. Michael also died on Christmas Day in 2016 at his home in Goring-on-Thames, Oxfordshire.