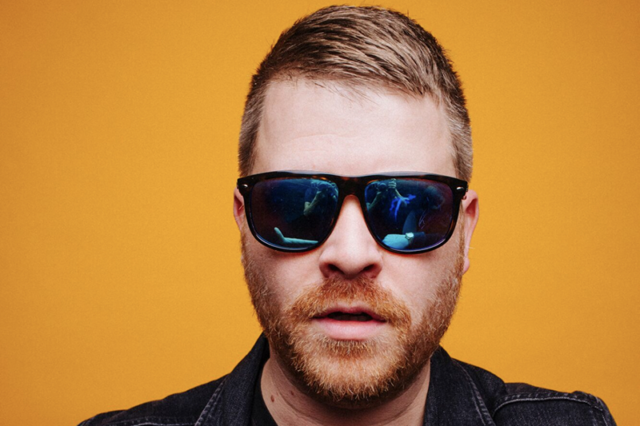 “This record means a lot to me,” says EL-P. “Really, it’s a collection of short stories written from multiple perspectives… different characters living in the same confused, askew city of ‘Poisenville.’ no one is right in these stories and no one has the moral high ground but everyone is trying to keep themselves from suffocating under the weight of their own reality and faults.” SPIN’s initial review of I’ll Sleep When You’re Dead describes the album as “drip[ping] with elbow grease.”

It’s just the first in a series of upcoming El-P reissues, which will see the rapper/producer/jewel-runner’s entire solo catalogue coming to streaming services in 2020. Physical versions of I’ll Sleep When You’re Dead are also set to arrive next year.

Stream I’ll Sleep When You’re Dead below, and revisit SPIN’s review of the album here.