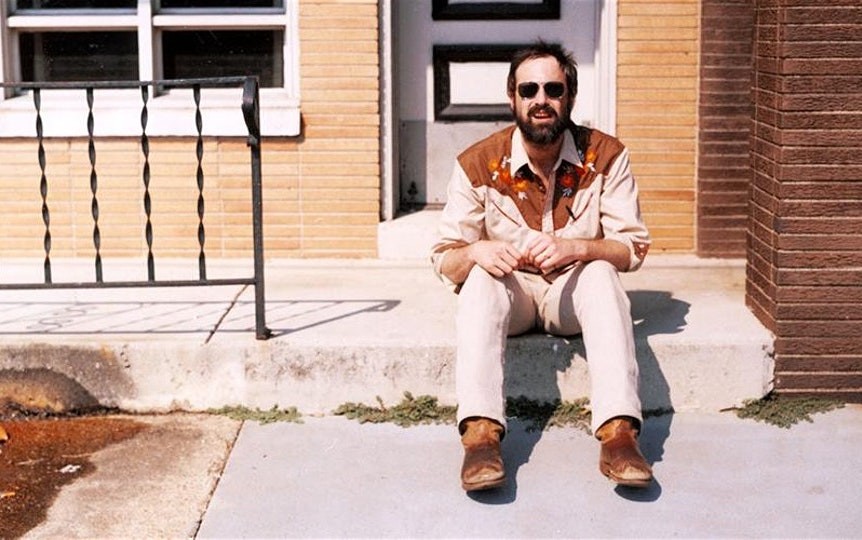 Silver Jews and Purple Mountains songwriter David Berman died by suicide this past August at age 52, and after numerous public tributes from musicians including Stephen Malkmus, John Darnielle, and Bill Callahan, it looks like even more friends and collaborators are coming together to honor the late musician. A group of Berman’s former bandmates have announced that they’ll be hosting a a day of tribute shows to celebrate Berman’s life on what would have been the songwriter’s 53rd birthday, as BrooklynVegan and Consequence of Sound point out.

The two-part event, which is being called “DCBday,” will feature performances from Silver Jews-adjacent acts including The Blue Arrangements, The Wild Kindness, Peer in the Punklight, and Birds of Virginia. The performances will include Silver Jews and Pavement member Steve West, as well as Woods and Purple Mountains member Kyle Forester. Titus Andronicus’ Patrick Stickles will also be in attendance, as well as comedian and musician Chris Crofton, who’s set to MC.

The entire celebration will take place at Union Pool in Brooklyn, New York on January 4, with performances in both the afternoon and evening. Proceeds from the event will go to Musicares and the New York chapter of The American Foundation for Suicide Prevention. Find tickets for the event here and revisit our tribute to Berman through 11 of his best songs.