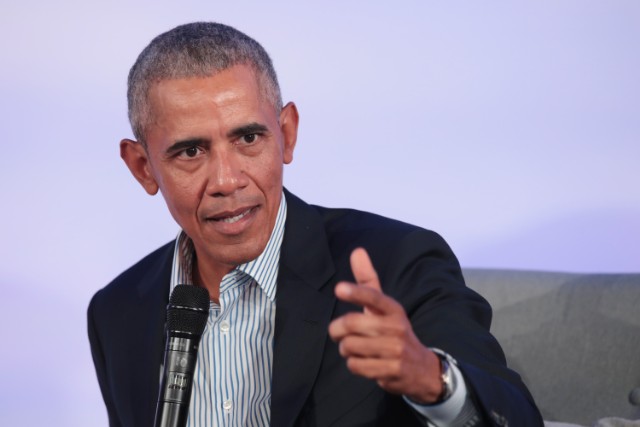 Mostly I just want you to picture Barack Obama in a cowboy hat delivering the lyrics “Ridin’ in my tractor, lean all in my bladder” from Lil Nas X’s megahit “Old Town Road” (which also made Obama’s summer playlist) in that charming staccato we all know and love from those eight years of telling us there’s no blue America or red America and that Afghanistan is going fine.

From hip-hop to country to The Boss, here are my songs of the year. If you’re looking for something to keep you company on a long drive or help you turn up a workout, I hope there’s a track or two in here that does the trick. pic.twitter.com/mQ2VssyDwt