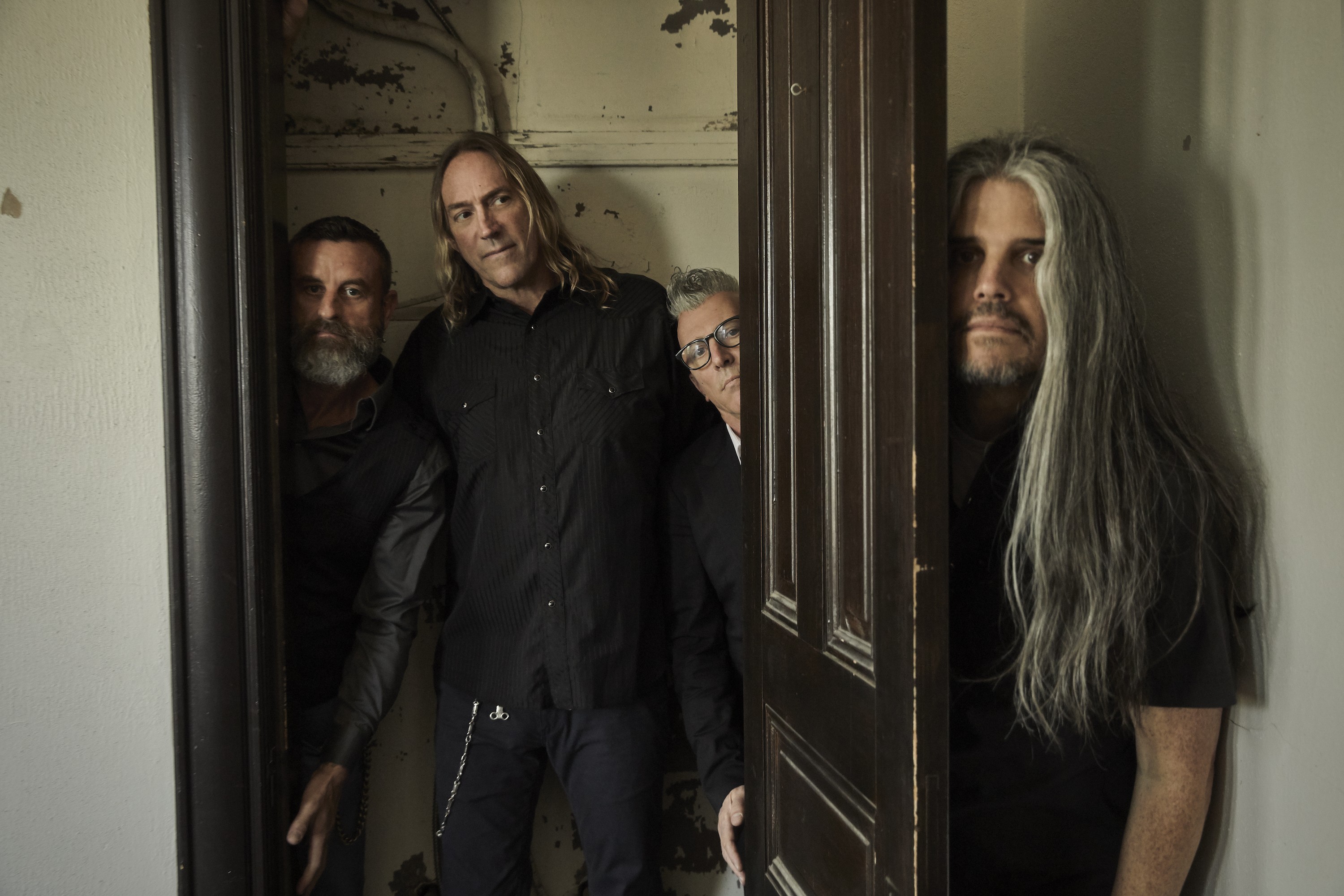 Tool fans aren’t the only ones impressed with Fear Inoculum, the band’s fifth studio album. The Recording Academy announced on Wednesday, November 20, that Tool has earned two Grammy nominations for the record that was 13 years in the making: Best Metal Performance for “7empest” and Best Rock Song for the album’s title track. They’re up against Candlemass, Death Angel, I Prevail, and Killswitch Engage in the first category, and The 1975, Vampire Weekend, Brittany Howard, and Gary Clark Jr. in the second.

Other notable nominees for the 2020 Grammys include Billie Eilish and Lil Nas X, who both received six nods; Post Malone nabbed seven; Lizzo topped with eight nominations; and Nipsey Hustle was honored with three posthumous nods.

Besides critical accolades, Fear Inoculum also made waves on the charts when it was released on August 30. The 10-song record topped the Billboard 200 in its debut week, knocking Taylor Swift’s Lover from the top spot. Per Billboard, it was the biggest debut in more than a year for any rock record. And just prior to Fear Inoculum’s release, Tool took four of the five top spots on the Rock Albums chart after making their discography available for streaming. The first four albums also charted on the Billboard 200 again.

RELATED: Tool’s Danny Carey Doesn’t Want to Wait 12 Years for Another Album Either

Tool, who are currently touring in support of their fifth full-length album, will be releasing an expanded book edition of the record in time for the holidays.