This article originally appeared in the April 1989 issue of SPIN.

Sequins, bangles, beads, rattles, incense braziers issuing colored smoke and exotic fragrances, voluminous multi-colored robes vaguely luminous and bright, bejeweled turbans, dancers in diaphanous pastels, a five-foot log drum made from the trunk of a lightning-struck elm tree, which produces a deep boom that rolls across space like thunder itself, the tinny roll of a snare quickly taken up by another, the startling crash of Turkish cymbals. A grayish orb begins to glow a dull orange at first and then more brightly and hotly as it seems to float through space.

This is not the Enterprise. It is the sun: le Sun Ra. He takes a seat at the Moog synthesizer and begins to coax sounds that evoke bright staccato responses from the trumpet, whoops from the bass clarinet, blithe leaps from the dancers as they disappear as suddenly segues into a rousing rendition of “Can You Take It,” a bright swing-into-bebop tune he arranged for Fletcher Henderson in the 40s.

When asked exactly how long he’s been around, i.e., when he was born, Sun Ra says: “the word ‘born’ has two meanings, if you add an ‘e,’ which is silent anyway and only means you have been ‘borne’ to the cemetery”; that his corporeal body is only an entity borrowed from his parents, so that if he had to speak of a birth on this plane, he would have to employ the plural pronoun “we,” implying many births: the birth of his parents and their parents and their parents’ parents, and on and on, ad infinitum; that his appearance in the omnivores had to have taken place millions of light years ago. 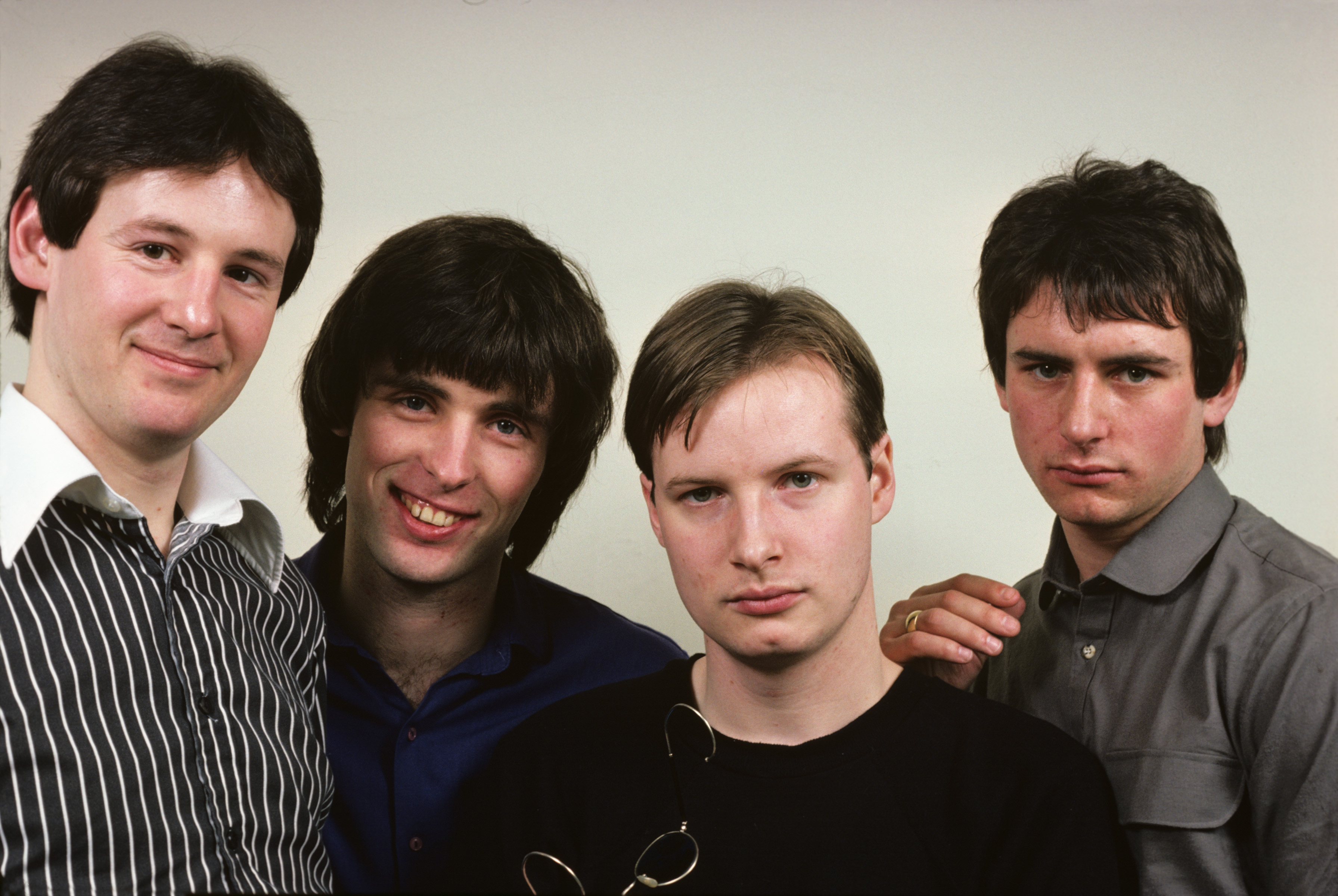 He had originally thought he was from Saturn, until a psychic in Cleveland told him he was from the planet Zaricon (“turn left at the North Star”), and that he was here to raise the consciousness of the people of this planet so his brothers could land. I can’t dispute that. Can you? Dare you?

He has received a Jazz Master’s Fellowship from the National Endowment for the Arts and much more, including an American Composer’s Award—presented him by then Governor of Alabama, the “little Rooster” himself, George Wallace.

Rumor has it that you are ageless and not from this planet? Is this true?

I’m not from this planet.

Well, where are you from?

I’m from planet Saturn at this point.

How has that affected your music?

Well, I haven’t had a chance to present my music to this planet because they don’t have a place for someone like me. They got a place for soldiers and politicians and senators, presidents, kings, and queens, not for my kind of person. I’m from another dimension. So you don’t have a single government in the world that gives any other type of being any rights. They have humanitarian societies, but they don’t have any kind of stipulations where a being from another dimension can be accepted and treated properly.

So that’s the reason they are down here in this great big universe, isolated with their freedoms. They are quite free from everybody else, isolate and alone with all these problems that are easily solvable if they get help from outside. Not even in the universities do they have places for somebody from another dimension.

See, I tried the university. I asked them if they had a place for me. They didn’t. Like I told them, it wasn’t a university because a university presents everything to its students. But Berkeley didn’t have a place. I was teaching there, supposed to be teaching there, they got so upset at what I was saying till they wouldn’t pay me for three months. They said I wasn’t even there. I was in Egypt. But they didn’t have no place for what I was saying because it was another kind of truth.

This planet is used to dealing with hope and faith; I’m not dealing with that. I deal with equations and every student I had, I told them what books to find it in. It was already written you know, just scattered. I gave examples of this truth and they still had to get rid of me that way. 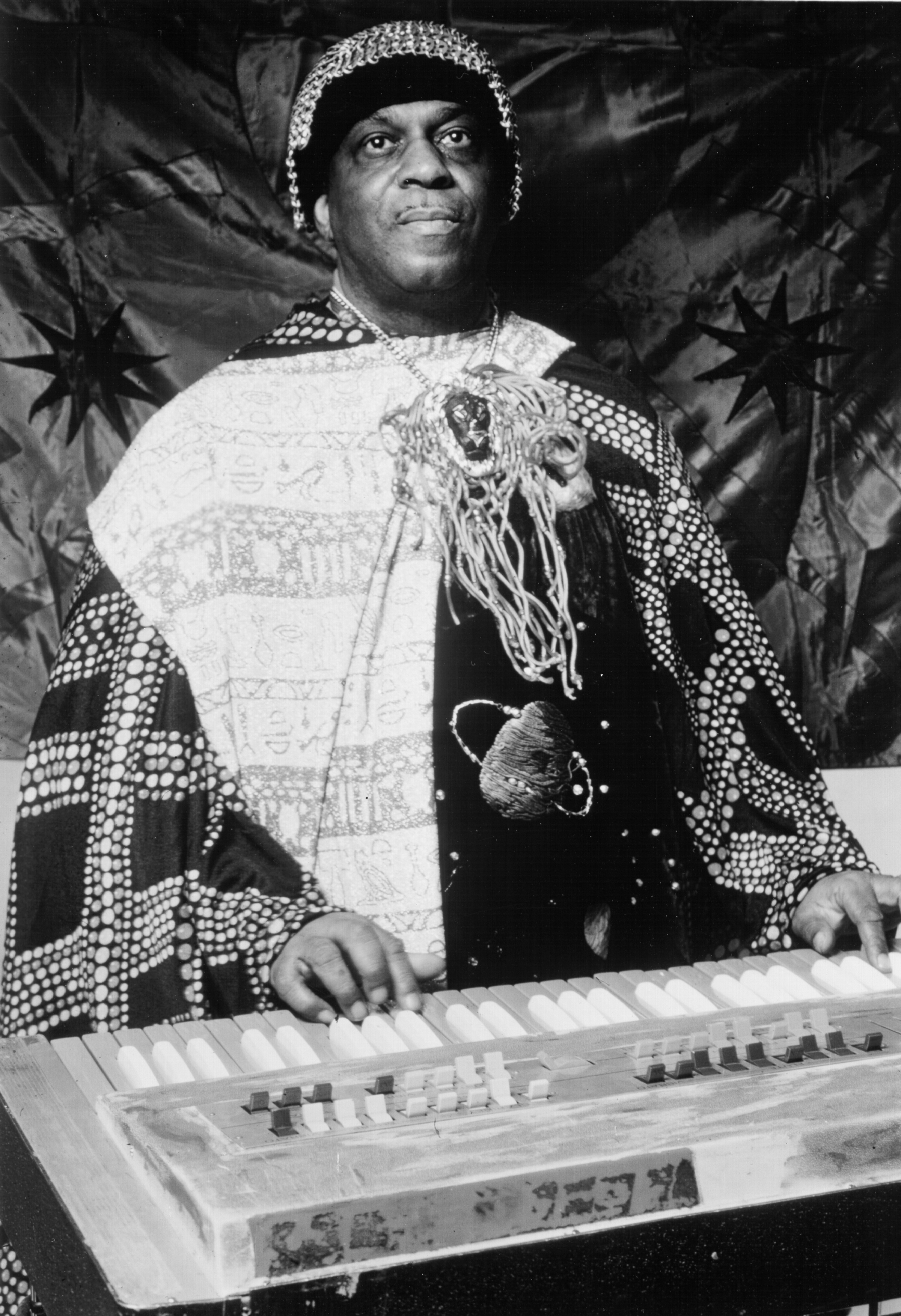 When did you come to this dimension?

I came from somewhere else. I was dropped down here like the rain, the snow, everything comes from outer space. It just happened that I came here.

And what were you sent here to do?

God does not judge anybody. In fact that name is a name he uses for judgement. For other reasons they don’t call him God, that’s the lowest term you can use for God—a superior being.

Because nobody calls the creator God because they might get a message from him if they call him something like that. But if man should address him as the lowest denominator, that’s the reason he’s sinking fast: because he is busy talking about his harvest, and to beat him you have to sink to the lowest point. You cannot rise to the highest point.

Everybody can sink down to the lowest point and that’s what’s happening on this planet. So it could be stopped if they recognize that some people are superior: some people might have two legs, look like humans, but they aren’t. They’re superior beings. They have to recognize that some people can do some things that other people can’t. Some people can touch a person and heal them. Everybody can’t do that. Some people can write a sentence; other people can’t do that. So then if everybody can’t rise up to those points, then those people who can do those superior things have to sink down there to the lowest level. They have to sink down because that’s where their father is and if the ones down there are not going to rise up to the top, the top has to come down to the bottom, and you see it’s happening to a lot of people, a lot of people are getting wasted.

Leaders get wasted like that if they’re rhetorical, if they dare to sink down there with people. When people get a leader in their hands, they don’t know how to treat them because they don’t know things that a leader has to go through. They just take a leader for granted and the next thing you know they assassinate them. It’s been happening too long on this planet. It has to stop.

Would this explain why 51 percent of the American electorate does not vote?

You wouldn’t need to vote if there was a government “of the people for the people.” Why should you vote for a leader? You can’t be hypocritical and talk about democracy and go and elect a leader. That doesn’t work in the cosmos. If you’re going to have a democracy, every day you should put some hungry people in the White House because if they are all equal, what difference does it make?

People are saying God is dead, but they should be saying God is death because that is where He is now. He did it deliberately, so if anybody wants to get so high and mighty they want to be like Him, they have to go down there to the realm of death, and then they have to resurrect themselves and then God will recognize them. If they can do that, if they can come out of death by themselves, they would be like him where he had no beginning and no end. Then they would be equal to God. 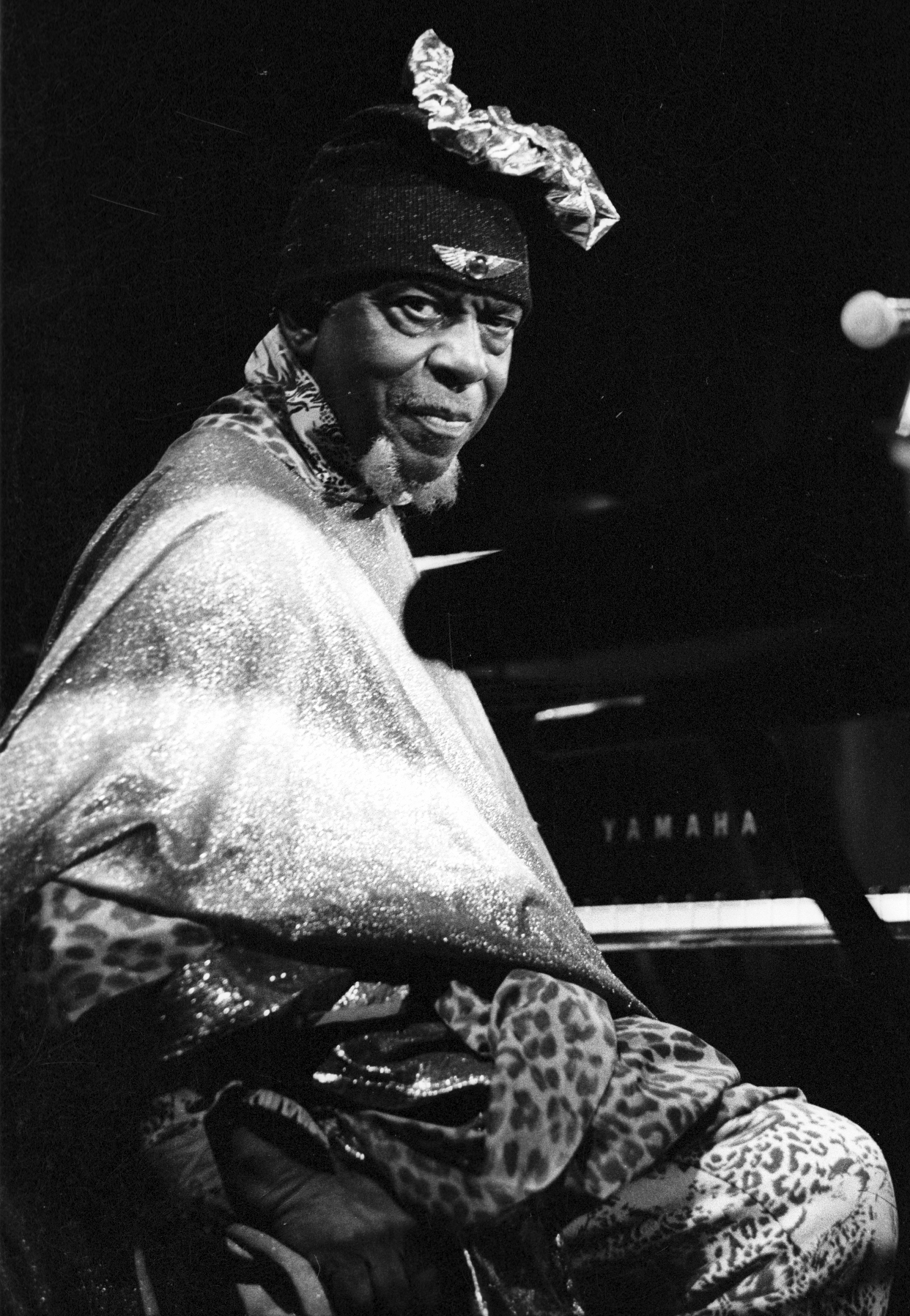 Is that what happened to you, Ra? Is that why you’re ageless?

I’m not in the ageless thing. I’m in something else that has no name at this point and if something has no name, it has no age. It has nothing.

Well, let me ask you a question…

I went to regions where there was no air, no light, no sound, no nothing. It might have been the black hole. I don’t know what it was, but I know it wasn’t my imagination. A lot of things happened to me that haven’t happened to a lot of people, so if they don’t believe me, they have a perfect right not to. At this point, they are in danger of getting eliminated off the planet so I think they should listen to what I have to say. And give me some decent treatment so I can help this planet, because it is not right that they spend billions and billions of dollars for warfare to destroy people and someone comes to the planet talking something different, for the welfare of humanity, and they don’t have any money.

If someone comes here spiritual, they should have as much money to work with as those who are destroyers. Maybe then you can see which is more provable to the creator. Right now, they think they protect themselves by going out killing somebody, but you only reap what you sow. They like to think they are free. They’re not free. They are just like seeds. Seeds are not free, down in the ground. They come up to be what they are and people are not free. They don’t know where they come from and they don’t know where they’re going, so all this pride has got to go, because the cosmic forces are not going to stand for it, they don’t even regard man as worth thinking about.

In the outer regions, they don’t even use the word “life.” It’s disgraceful to even say the word. It’s not in their dictionary. They speak of being. To them life is a sort of imprisonment. And you can find here when a judge gives somebody life they go to jail. So that term “life” isn’t really a good term, and I can take the Good Book and prove it.

You mean the trip to the Valley of Death?

This kingdom is the kingdom of death. It’s a shadow world. It’s a make-believe world. It’s a scenario of being inactive. They play it over and over again. The passion play. First comes the glory, then comes the shame. I told the band about six months ago that Mike Tyson’s got a lot of glory. I wondered when the shame was going to come. And then the shame came. Anybody. Malcolm X—glory, shame. Napoleon—glory, shame. Joan of Arc—glory, shame. So it all comes down to the Christ thing. They call that good. They call that Good Friday. There are some other patterns that have nothing to do with what they call the truth. I’m not dealing with that, that’s not my department. The ancient Egyptians had a hall of the two trash, the good truth and the bad truth. Of course everyone downed Egypt, talked bad about Pharaoh, but they had the answer, the hall of two truths.

Today truth seems to be the synonym of something good, but you mustn’t think of the truth as something good. What’s another word for truth out in the street? Dope. If they get the dope on you, they get the truth. So you have to avoid some truths. Can people realize that they have gone as far as they can go? That they are dealing with materialistic things, they’re dealing with religious things and not saving anybody?