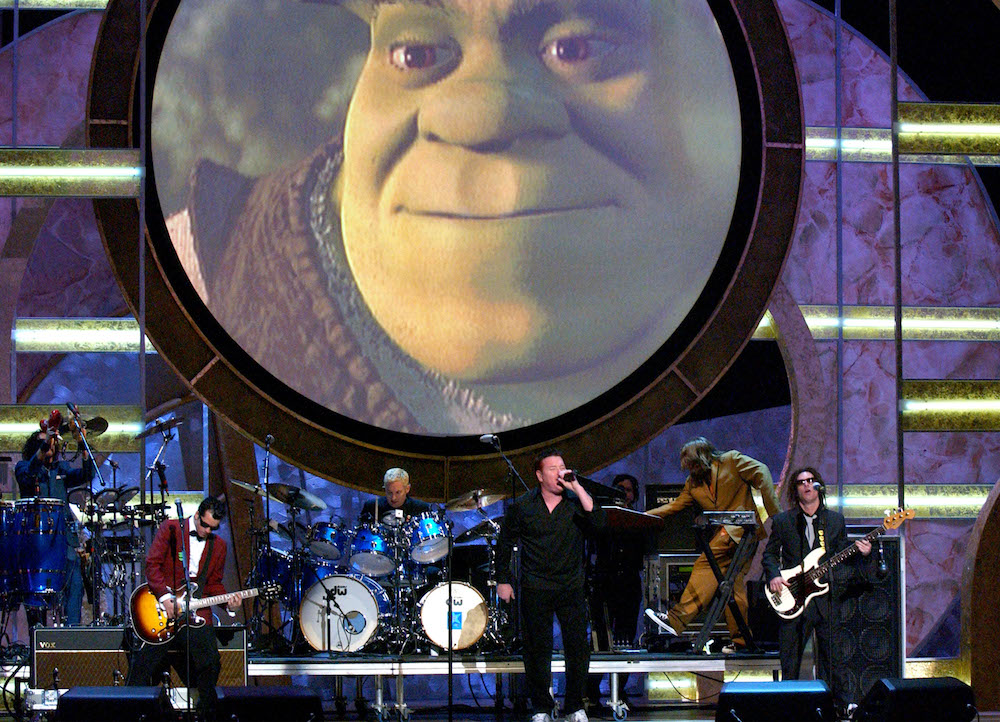 Eighteen years after their last hit, Smash Mouth are still a reliably insane presence on Twitter and the internet at large: hovering over an entire generation of memes, feuding with baseball teams, covering and getting covered by hip young bands, offhandedly revealing the alternate history of their most famous song, and dispensing opinions about DJ Khaled’s aversion to oral sex. They’re back at it today, announcing to their followers that they stand proudly with the Lil Pumps, Lil Xans, and Juice WRLDs of the world.

Smash Mouth’s declaration of allegiance to pharmaceutical-assisted sing-rap by depressed teenagers came in response to a tweet from The Source magazine reading, “Hey… just wondering If anyone knows when rappers will start actually rapping again.”

You guys sound like parents,…Turn That Down! Rap is in constant evolution and Trap Rap is amazing expression of art and a great addition to the family of styles. If you call it "mumble rap" you're not respecting the movement and you're on the wrong side of history. https://t.co/20u3gJL8nZ

Parents, old heads, Gen-X hip-hop mags: Respect the movement, and don’t find yourself on the wrong side of history. You heard it straight from the “All Star” guys: The arc of the moral universe bends toward Xanax and auto-tune.