Rage Against the Machine Are Reuniting for Shows in 2020 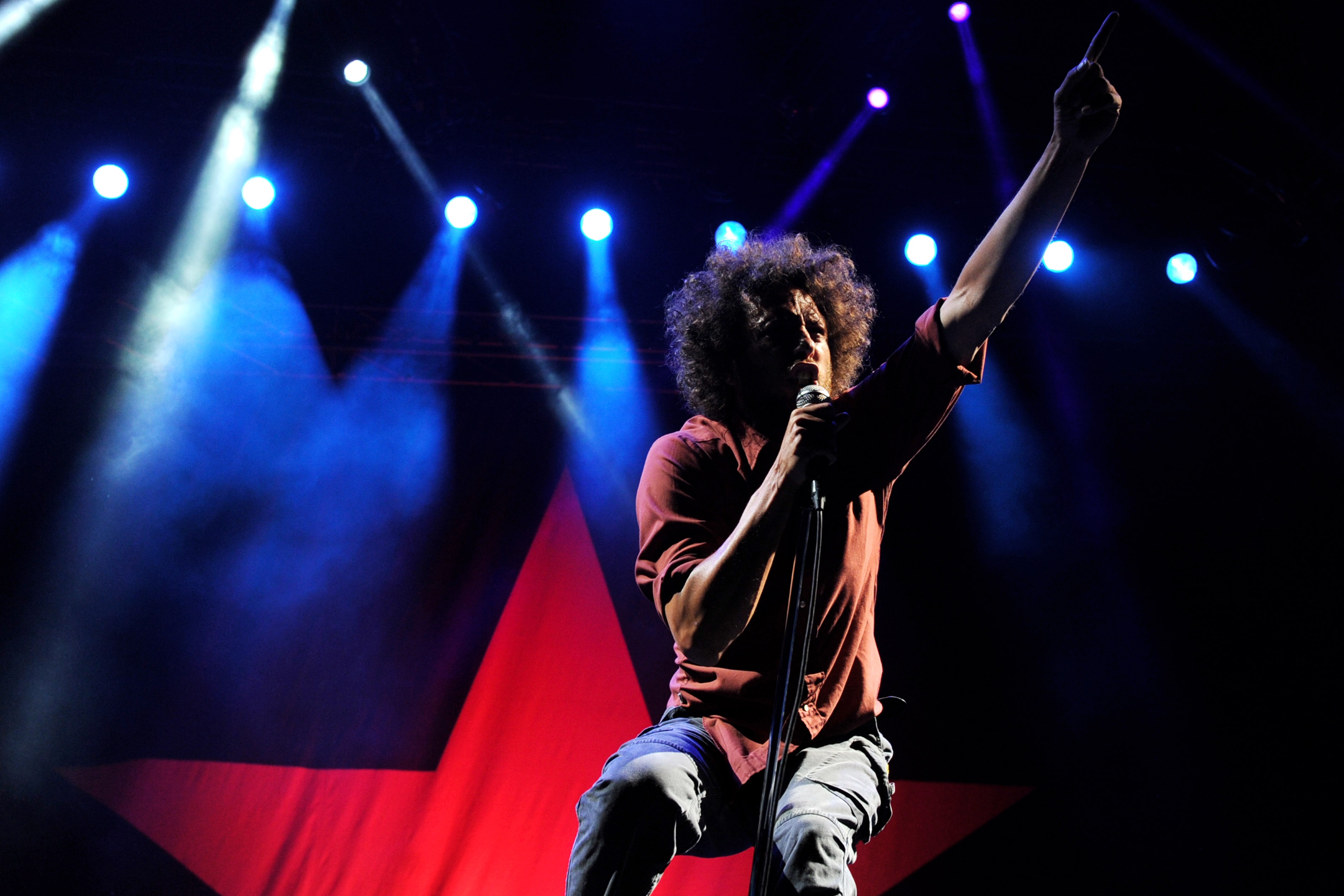 Rage Against the Machine are reuniting for Coachella in April 2020. A source confirmed to Billboard that the Grammy-winning band is set to headline the festival on the 10th and 17th, though Coachella has not yet announced the lineup.

But it appears Rage Against the Machine may also be doing a short run of shows early next year, ahead of the festival. According to an unverified Instagram account, the band is playing El Paso, Texas, on March 26; Las Cruces, New Mexico, on March 28; and Phoenix, Arizona, n March 30. A non-verified Twitter account for the band also lists the same dates in a tweet posted November 1, as well as a second tweet confirming rumors of the reunion.

The dates mark the group’s first shows since they went on hiatus in 2011. However, Tom Morrello, Brad Wilk, and Tim Commerford have been playing with Chuck D and B-Real as Prophets of Rage for the past few years.

RELATED: Prophets of Rage Depress the Hell Out of Me

As far as musical output, Prophets of Rage released a self-titled album in 2017, and lead vocalist Zack de la Rocha has dropped a few solo tracks over the past decade. He showed up on Killer Mike and El-P’s seminal Run the Jewels 2 in 2014, and released his last solo track, “digging for windows,” in 2016.

SPIN has reached out to the band for comment.

Will Gottsegen
Tags: rage against the machine