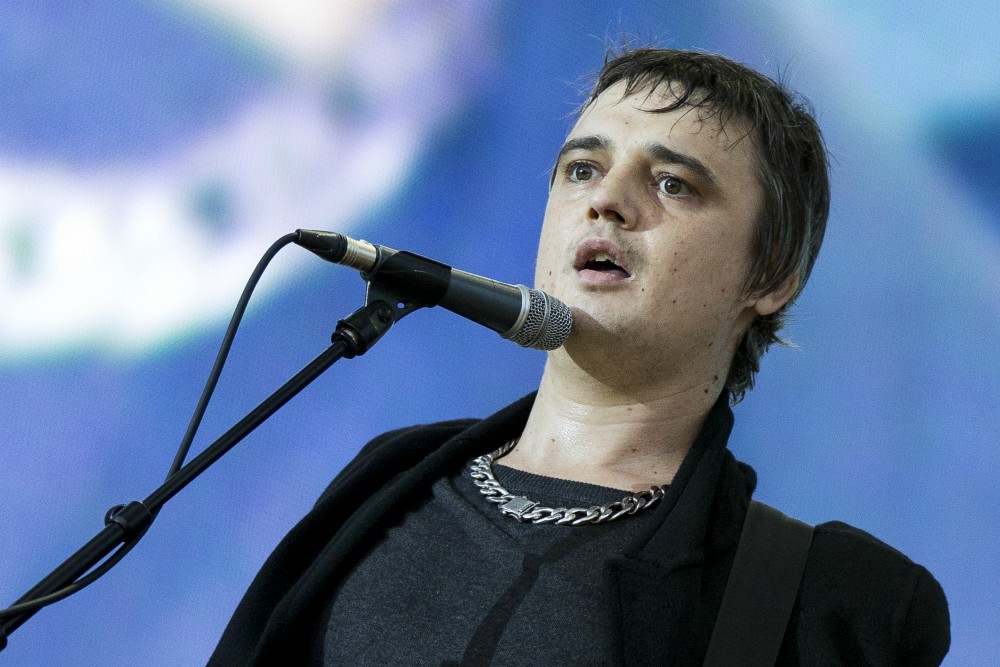 Libertines frontman Pete Doherty  had a busy weekend. According to the Daily Mail, Doherty was arrested in Paris on Sunday, November 10, for allegedly getting into a drunken brawl with a 19-year-old while out celebrating his release from police custody for allegedly buying cocaine on the street a few days earlier.

Doherty’s latest arrest reportedly occurred shortly after being released from jail Saturday on drug charges. The Libertines singer’s lawyer Arash Derembarsh told the Mail that the musician went home after leaving jail, took sleeping pills, and then went out to have a nightcap while in his pajamas. The 40-year-old “wanted to go celebrate his liberation in a bar near him,” Derembarsh told the Mail. “He drank and people made him drink.”

Derembarsh said that Doherty allegedly “quickly came to blows” with a 19-year-old man who claims to have been injured in the “drunken brawl” and reported the incident to the police. Doherty reportedly faces charges of “violence by a person in a state of drunkenness.”

Prosecutors in Paris told the Associated Press that Doherty was placed into custody for “violence by a person in a manifest state of intoxication.” They also confirmed to the AP that he was arrested late Thursday night/early Friday morning after police stopped him for buying cocaine. Per the AFP, the musician was found with two packets of cocaine, one of which was already partially consumed. The news agency also reports that Derambarsh said Doherty would be undergoing full-time addiction treatment to avoid relapsing.

Doherty’s reps did not immediately respond when SPIN reached out for comment. His reps told the Guardian that Doherty’s arrests shouldn’t affect the Libertines’ European tour set to kick off in Luxembourg on November 17.