Which Pearl Jam Album Is the Best? 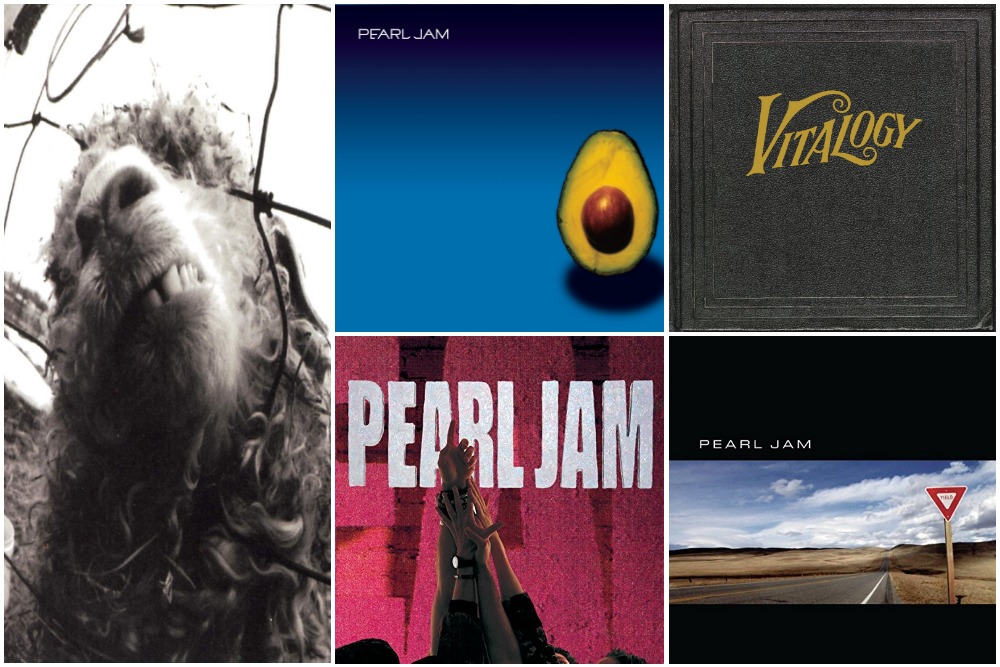 Pearl Jam first burst onto the Seattle music scene on October 22, 1990, at The Off Ramp. The band, known as Mookie Blaylock at the time, played six songs that would later end up on their 1991 debut album, Ten.

In the years since, that album—which went 13-times platinum, remained on the Billboard 200 chart for 261 weeks, and outsold Nirvana’s lauded Nevermind—became a classic that helped define Seattle’s grunge sound and shape the alternative rock era. But it was hardly the only notable Pearl Jam album.

Sophomore offering Vs. dropped two years later and went seven-times platinum with the help of “Daughter”; 1994’s Vitalogy, which is celebrating its 25th anniversary this year, went five-times platinum; No Code, released in ’96, went platinum, as did Yield two years later. The five records that came after also saw critical and commercial success.

So it goes without saying that Eddie Vedder, Mike McCready, Stone Gossard, Jeff Ament, and Matt Cameron—who were inducted into the Rock and Roll Hall of Fame in 2017—have more than just a few good records under their belt. Which of their 10 albums do you think is the best?

Now that you’ve had your say, see how we ranked Pearl Jam’s albums.