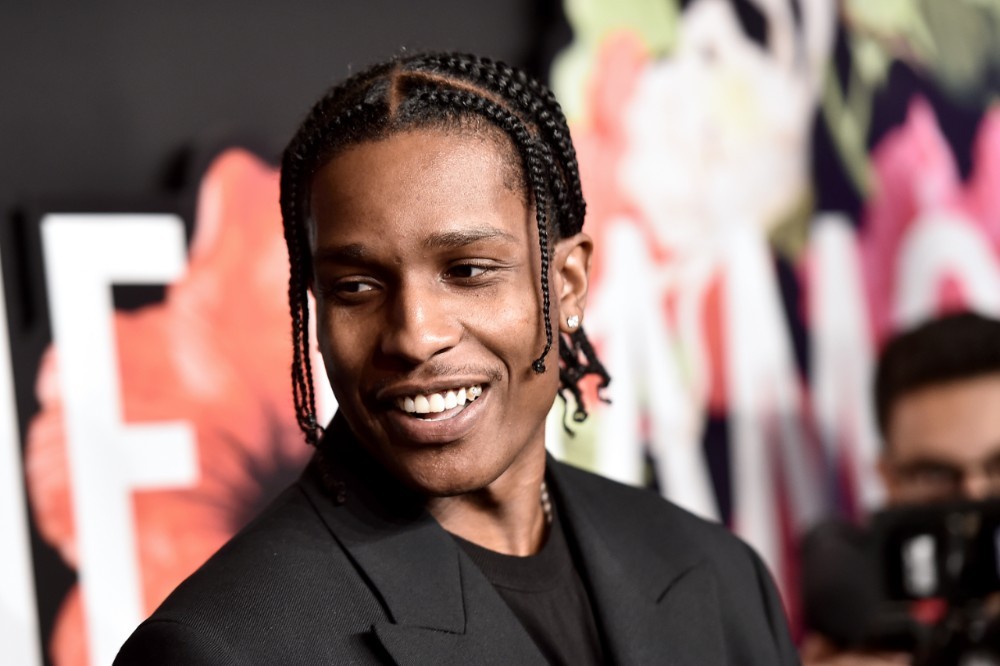 A$AP Rocky will return to Sweden in December for the first time since his arrest and conviction on an assault charge in July, the Associated Press reports. The rapper, born Rakim Mayers, is returning to the country to play a show on December 11 at Ericsson Globe in Stockholm. Concert promoter Live Nation told the AP that A$AP Rocky is returning to the country “after tremendous support from the Swedish fans.”

According to MTV News, some of the proceeds from the concert will be donated to The Swedish Network of Refugee Support Groups, which describes itself as “an umbrella organization for individuals and groups working to strengthen the right of asylum.”

A$AP Rocky was charged with misdemeanor assault related to a June 30 street brawl in Stockholm. The rapper pleaded not guilty on grounds of self-defense and claimed that the incident was provoked by two men following his entourage. President Donald Trump attempted to intervene and lobbied for A$AP Rocky’s release before the rapper was ultimately convicted of the assault charge. The musician, who was released in early August after being detained July 3, was ordered to pay $1,300 in damages to the man he was accused of assaulting and cover his legal fees, but was not required to serve any additional jail time.

During an August 11 concert in California, the rapper told the audience that he “didn’t hold anything against the Swedish people,” according to USA Today. He added that after his arrest, “it was Swedish people who rioted outside the police station.”

Read a comprehensive timeline of the case here.