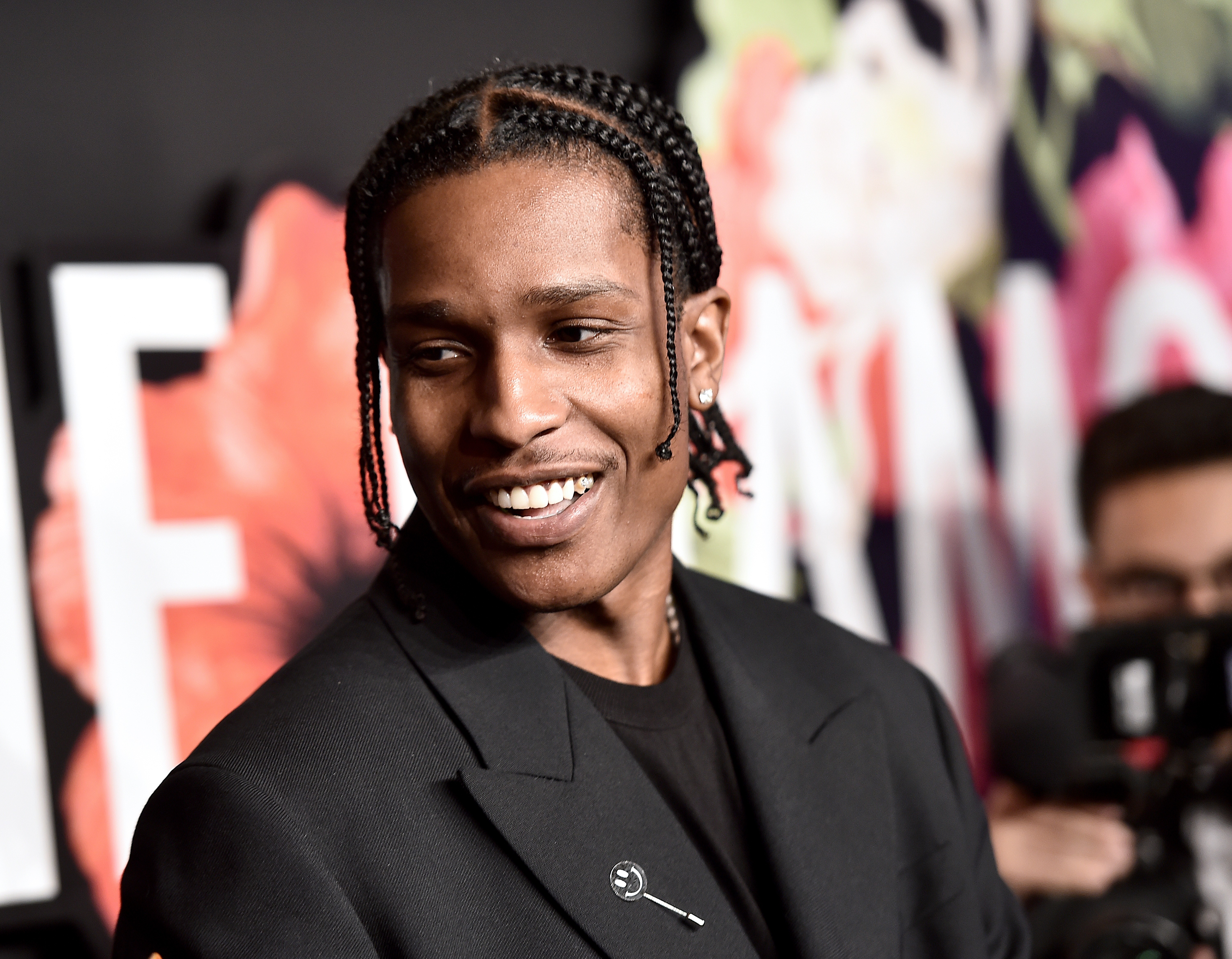 The Trump impeachment inquiry is officially underway, and amid all the livetweets and rambling non-questions, another figure caught in the dregs of the Trump administration finally made an appearance in the testimony. According to a New York Times report, Harlem rapper A$AP Rocky was mentioned during the questioning of David Holmes, the State Department official who worked at the U.S. Embassy in Kiev, on Friday, November 15.

Per the Times report, Holmes was asked to confirm that he overheard a phone call between Trump and European Union ambassador Gordon Sondland in which they discussed the rapper’s imprisonment. While most of their conversation focused whether or not the Ukrainian government would investigate Joe Biden and his son Hunter Biden for his business relationships in Ukraine, Holmes confirmed that Trump and Sondland discussed A$AP Rocky’s arrest, with Sondland reportedly saying that the rapper “should have pled guilty” to the assault charges he faced this summer.

According to Holmes’ testimony, Sondland reportedly told the president to “let him get sentenced, play the racism card, give him a ticker-tape [parade] when he comes home.” Sondland also reportedly said that Sweden “should have released [the rapper] on your word,” and that “you can tell the Kardashians you tried.”

Born Rakim Mayers, A$AP Rocky was arrested in Stockholm this past July after an altercation with two men landed Mayers in a Swedish detention center for over two weeks. After missing multiple European performances, the rapper and his co-defendants were found guilty of assault, but would reportedly not serve jail time. Trump later spoke with Kanye West and Kim Kardashian-West about how to handle the case, but ultimately had little influence on the case’s end verdict.

In August, Mayers performed his first concert since his release, and is set to return to Sweden in December for his first show in the country since the conviction.