Trent Reznor and Atticus Ross’ Watchmen Score May Scare You 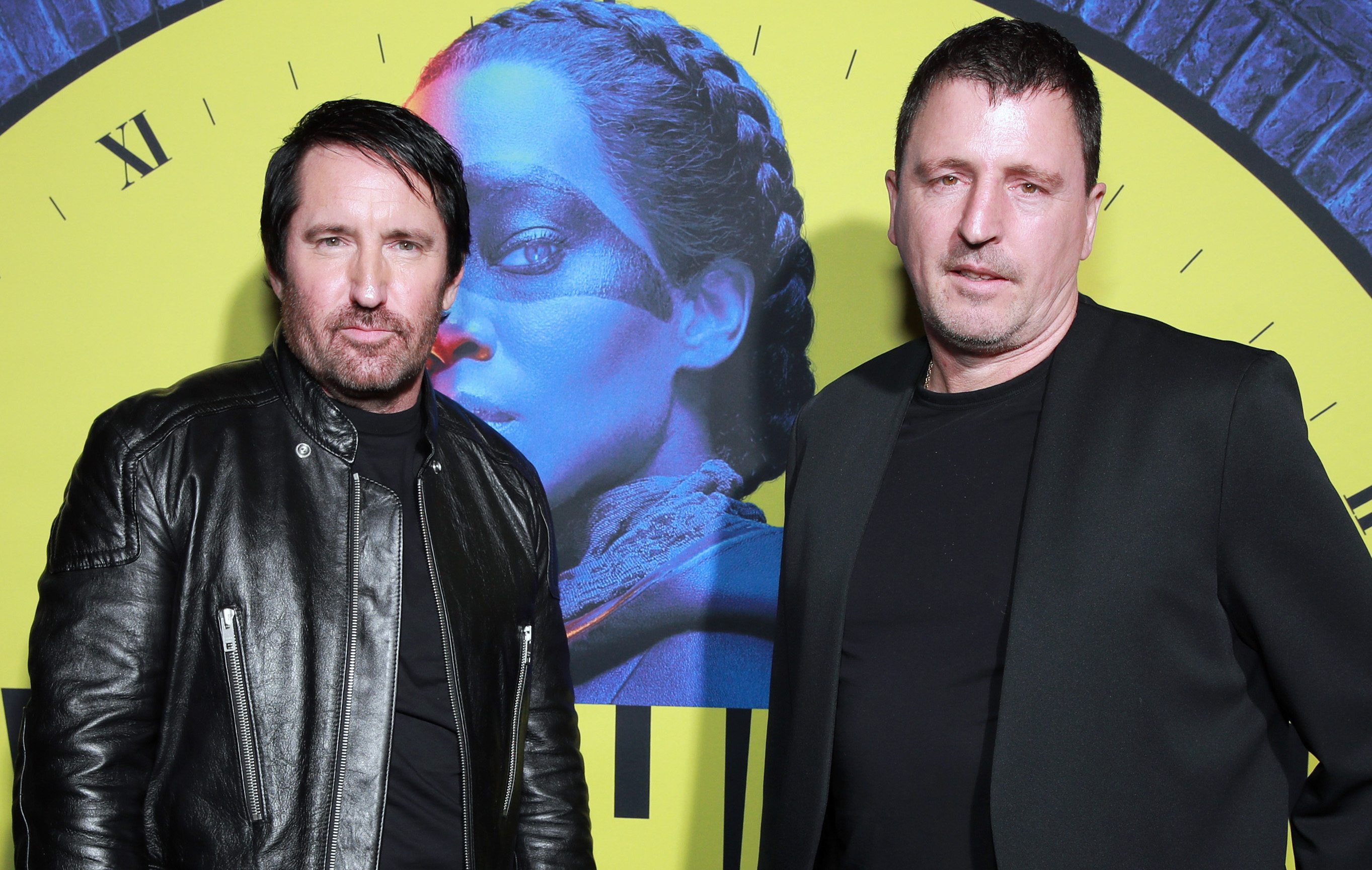 HBO’s new Watchmen TV series is set to premiere on the network later tonight (Sunday, October 20), and if dark superheroes and beautifully-shot noir cinematography weren’t already enough to pique your interest, fans of Nine Inch Nails might have something else to look forward to: a new score from Trent Reznor and Atticus Ross.

Reznor initially got in touch with director Damon Lindelof to voice his enthusiasm for the franchise, and has been involved since the earliest stages of the series’ development. “I appreciated the fearlessness that taking on that property and that IP would require,” Reznor recently told Variety. “I thought, if anybody was to do it at any place, HBO and Damon sounds exciting to me.”

The NIN frontman also said that because he got involved at such an early stage, he was mostly working blind, without much more than a script for the first episode. “For Watchmen we’ve had the challenge of working almost blind, off a bit of script for the first episode of 10. But we spent enough time with Damon to know that we’re kindred spirits. The pace of television seems interesting. Ask me in a few months how we feel about it, but right now we’re very excited about it.”

In the hours before tonight’s series premiere, HBO have shared a few teaser clips of the series, many of which include early snapshots of Reznor and Ross’ score. Check those out below, and revisit our recent feature on the lasting influence of NIN’s Pretty Hate Machine, which celebrates its 30th anniversary today.