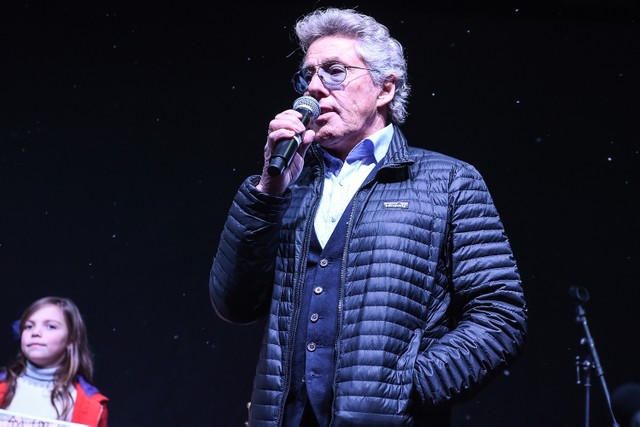 The Who’s lead singer Roger Daltrey shares a tongue-in-cheek comment right away in the band’s latest single “All This Music Must Fade” released today (Oct. 3): “I don’t care / I know you’re gonna hate this song / And that said / We never really get along.”

The confrontational track takes on a creatively and legally sensitive topic within the music industry — originality/copyright — according to guitarist and backing vocalist Pete Townshend. In an interview on The Zoe Ball Breakfast Show on BBC Radio 2, he describes the track as “a song is dedicated to every artist who has ever been accused of ripping off someone else’s song. Seriously?” he said. “Our musical palette is limited enough in the 21st century without some dork claiming to have invented a common chord scheme.”

The unapologetic single follows a streamline gimmick that invalidates artists’ complaints about their music being ripped off because “this sound that we share / Has already been played / And it hangs in the air.”

The single comes ahead of The Who’s first new album in thirteen years titled WHO, which will be released Dec. 6.

Listen to “All This Music Must Fade” below.

A Fan’s Note: The Who Are the Best Bloody Rock Band in the World