Based out of the UK by way of Sweden, 20-year-old Big Kidd, real name Oliver Malcolm, has been making his name as a producer for the last few years by earning placements with the likes of IDK, Joey Bada$$, Russ, Lofi, MF Doom, Cee-Lo Green, Masego, and more.

At age 15, Malcolm first began producing in a cracked version of Logic, shortly after buying his own set of turntables.

“I’d started out as a DJ but realized that being a producer was the thing I really wanted to do,” he recalls. “Feeling like I could be the one creating the music rather than playing other people’s stuff was an instinct that hit me just a couple months into DJing.”

Following a move to Los Angeles, Malcolm immersed himself in the SoCal city’s underground scene, entering beat competitions and handing out USBs to any MC that he could get in front of. 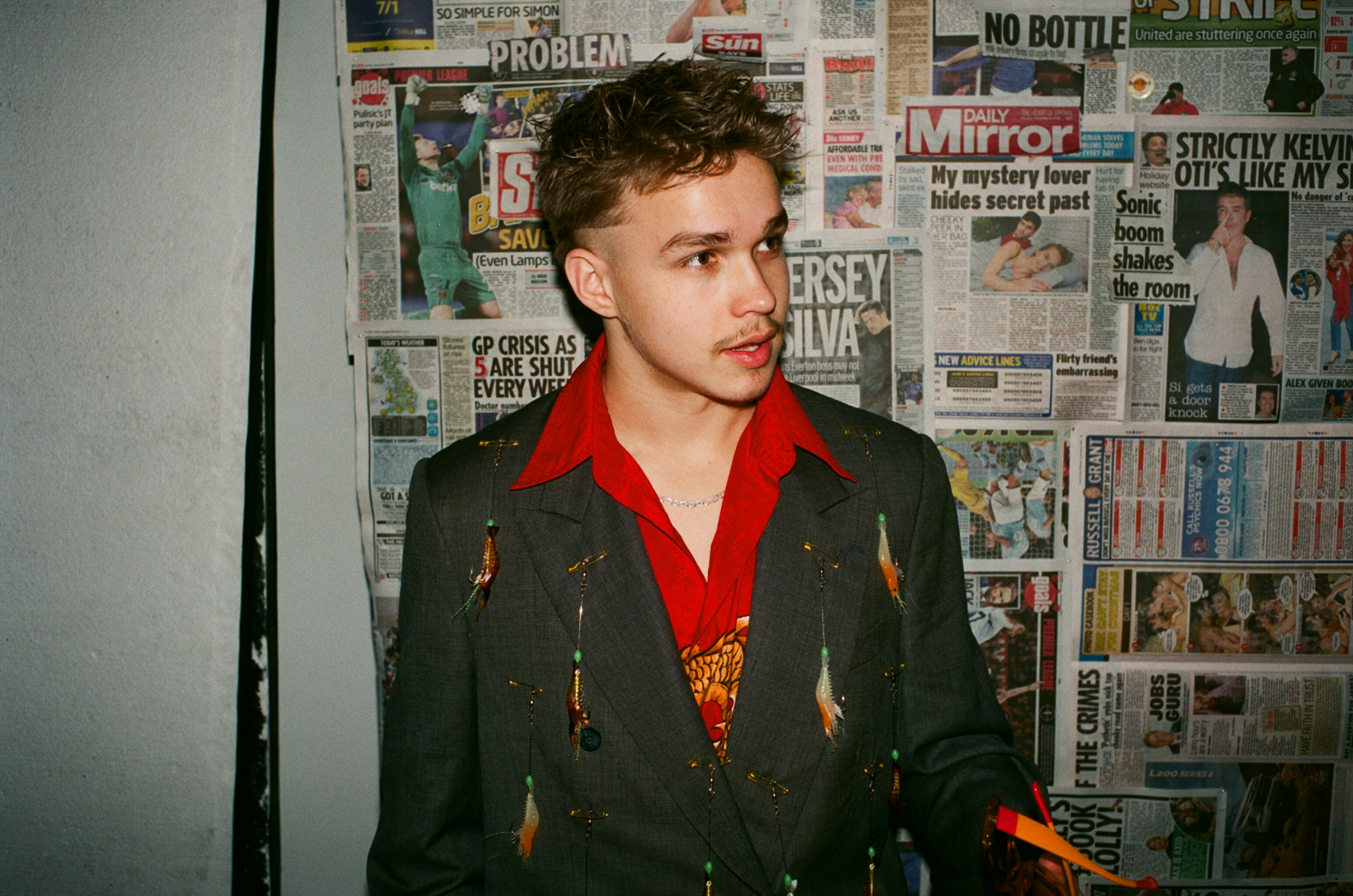 After gaining a bit of chatter within the producer community, Malcolm found himself being pulled into rooms with increasingly bigger names due to his genre-defying sound. His first major production credit came courtesy of rapper IDK’s “Pizza Shop” collaboration with MF Doom in 2017.

Eventually, however, the UK multi-instrumentalist felt compelled to move beyond producing for others and launch his own artist project under his given name.

“I was in sessions with other artists trying to pull something out of them and it just wasn’t working,” he says. “Eventually I realized that the only way to get that stuff out was to do it myself and I just said f*ck it.”

This month, Malcolm signed to Darkroom/Interscope Records — the imprint that helped launch the career of breakout star Billie Eilish. He plans to continue his genre-blending approach as an artist in his own right.

“My inspirations come from all over the place, I feel like I’m constantly finding new music and pulling bits and pieces from every corner,” Malcolm says. “I don’t try to limit myself in what I listen to, watch, go and see, none of it”