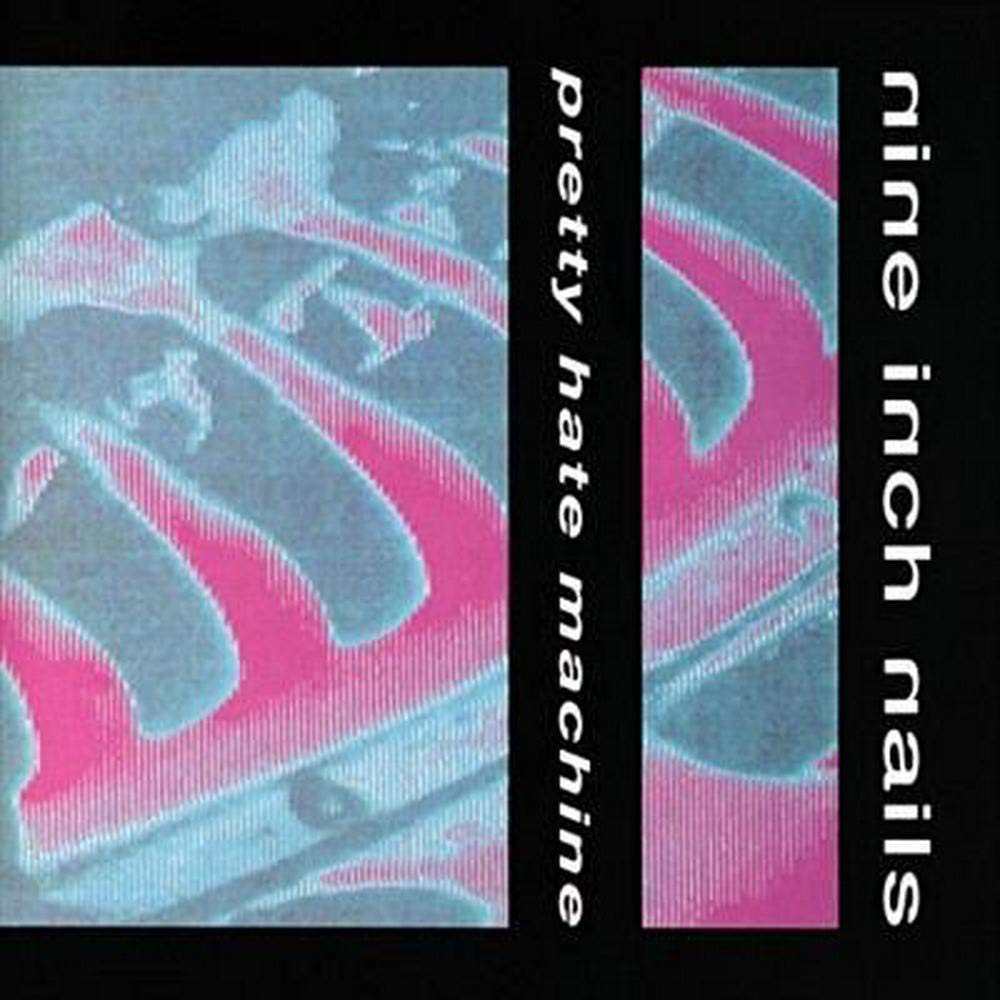 Most records have some sort of a low point, a moment that may see even hardcore fans quickly advancing to the next track—a bass line that just didn’t work, a section that dragged on for a little too long, a cringeworthy lyric. Perfect albums are a rarity, but even more unusual is when a musician’s first studio offering ends up nearly flawless. Nine Inch Nails’ Pretty Hate Machine, released 30 years ago on October 20, is a textbook example of a debut LP that captivates from first note to last.

Pretty Hate Machine has it all: despondent industrial dance tracks; provocative, riff-fueled rockers; and seductively somber, anthemic pop tunes. With classic tracks such as “Sin,” “Terrible Lie,” “Something I Can Never Have,” and “Head Like a Hole,” this record’s impact was seismic, influencing both artists of that time and the musicians who have since followed in Trent Reznor’s footsteps.

To commemorate the record’s 30th anniversary, we spoke with a number of artists to get their thoughts on this monumental album, including musicians inspired by Reznor and his debut record, as well as those who have unique insight into Nine Inch Nails’ brooding beginnings. The following reflections are in their own words. 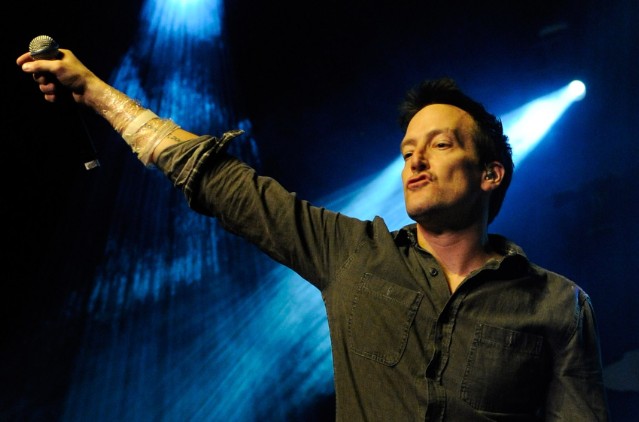 Pretty Hate Machine is a brooding, angry album with lots of textures and sounds. It’s all about Trent’s voice. He has the ability, when he sings, that, from the moment you hear his voice, you are sucked in, and that’s the reason why that record was so monumental. It’s because of the authenticity Trent brings to those songs: He was living these emotions and he authentically sang from the heart.

Trent draws you in, and that’s why it is still such a relevant album. He was such a young person, and he really did sing like a motherf–ker. It was about how extreme you could be, and he just goes for it—he f–king goes for it. There are singers that sound pretty and are great, but then there are these dudes who just f–king go for it—it’s just f–king yelling.

Trent was bringing it with his voice and he’s a really talented guy. His talent and his voice just break through the speakers and you just hear this authentic, amazing performance. He told it like it was. He had that something extra, that certain authenticity—the sound of his voice, the deeper sort of raspy singing he does at the top of his range—you hear all the different characteristics in his voice.

The songs on Pretty Hate Machine were brilliant. It was him, just getting it right and firing on all cylinders. Trent sang with a knowing. 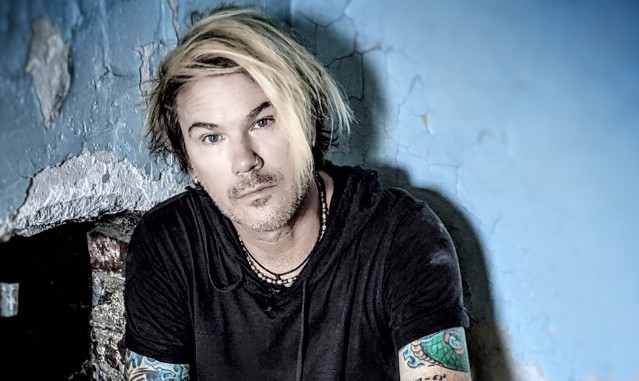 Nine Inch Nails captured everything I loved about early industrial—dark, heavy synth bass lines, huge beats, otherworldly samples and soundscapes that made you feel like you were in a Clive Barker film, but with dark, haunting melodies and lyrics that reverberated deep in my soul, reminding me that I’m not alone in this ugly world.

This guy Trent understood, and he put a voice to our fears and anger. I would listen to Pretty Hate Machine on repeat every day for the next three years. My favorite song on the album was “Something I Can Never Have.” The music captured this unbelievably lonely feeling that took me back to my childhood memories of playing an out-of-tune piano in the basement to escape world above.

At a time when the giants of industrial music were battling it out to see who could be the most unlistenable, this quiet kid from Cleveland stepped in and recreated the genre with his willingness to reveal his darkest secrets. 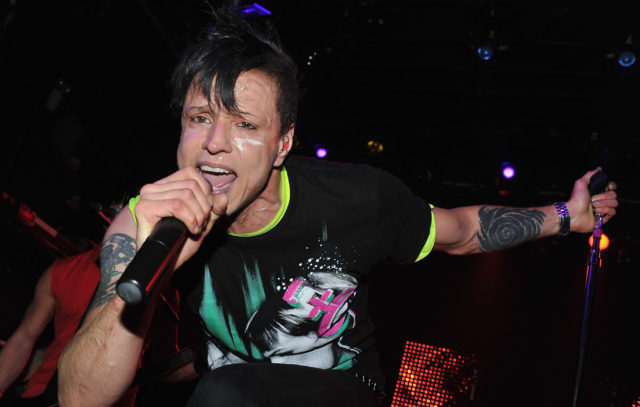 That breakout Nine Inch Nails record was mind-blowing. Every song was just f–kin’ fire. This record set the standard for everything that followed, and everyone who attempted to emulate it (us included). But Pretty Hate Machine pretty much outclassed and dusted everything in its path.

I remember it automatically became everyone in Los Angeles’ favorite record. Everybody bumped it. Even my mom was like, “He’s got a sexy voice—is that you, honey?” I was like, “No, but I wish it was!”

Permanent Nine Inch Nails damage to my brain. I’m a huge fan to this day: cool dudes, astounding music, and mind-blowing visuals. One of my favorite forces to be reckoned with for sure! All in all, Pretty Hate Machine is one of the top three best albums of all time!

It is worth noting my guitar player, Carlton Bost, is, like, Trent’s towel boy whenever he’s ready. He’s definitely a huge fan. 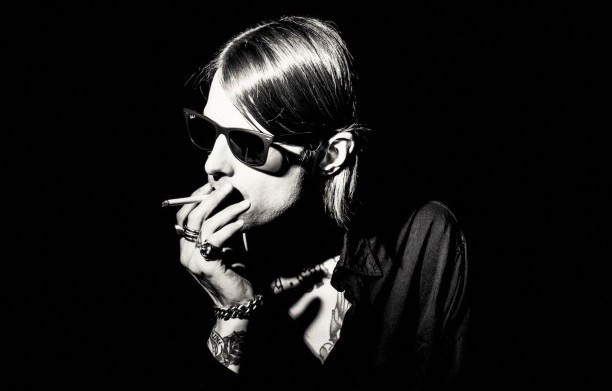 Pretty Hate Machine filled a gap in music that no one had. It toiled with the sacred and profane to desecrate the mainstream as its own industrial revolution. The album took what bands like Ministry and Skinny Puppy were doing, retained the darkness, but added pop elements and synth leads a la Depeche Mode that were undeniably anthemic.

I had never heard vocals so clear, biting, sinister, and forward until this. I remember guitar people starting to buy drum machines. Beginning your debut LP with “Head Like a Hole” was just a glimpse of everything that would come to represent Nine Inch Nails, while “Something I Can Never Have” sounds like a precursor to “Hurt.” 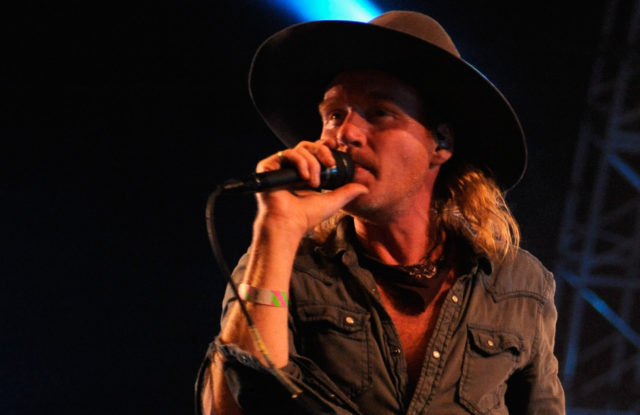 Pretty Hate Machine was the start of a whole new way of thinking about electronic music for me. Actual songs and riffs. At the time, it just sounded more expressive than the techno and “alternative” music I was familiar with. 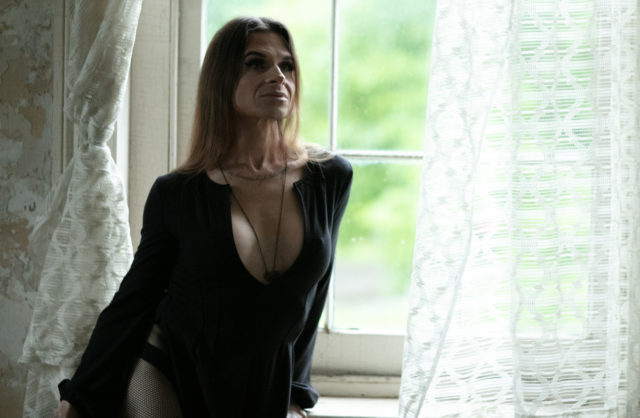 As a virtually impossible record to ignore, it’s the biggest “go f–k yourself” recording in my most recent memory. This beautifully dark sonic palette is a social document that comes closer to narrating the collective hopes and dreams of a people than any other album of the last quarter century.

Pretty Hate Machine is one of the most revered albums of the 1990s, is highly influential, absolutely shrouded in mystery, and what sounds to be the often painful process behind the writing and recording. It’s layered endlessly, with its haunting themes and moonscapes. Everything about this album feels oblique and hazy, yet ferocious; it brings me to a painful isolation. Musically, it bristles with heart-piercing wisdom. This remarkable collection of songs has the innate ability to reflect on artistry, identity, love, lovelessness, and the soul-searching it took to stay true to themselves!

Trent Reznor and Nine Inch Nails were well ahead of their time on this remarkable, unforgettable, charming masterpiece of an album, as it deeply identifies with the listeners’ vulnerabilities. It’s a ghostly blueprint of loneliness, and how loneliness can sometimes bring us together.

RELATED: Which NIN Album Is the Best? 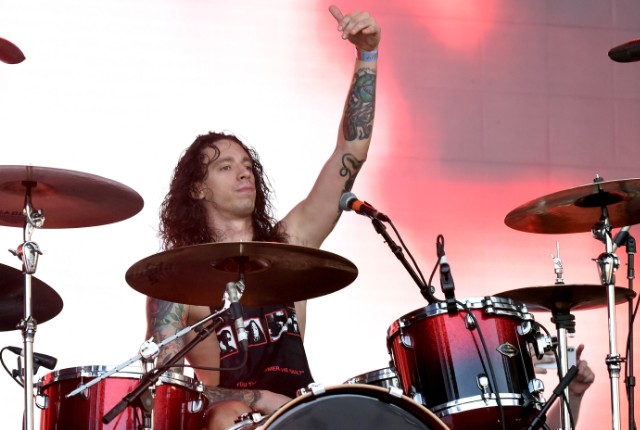 I wasn’t aware of Nine Inch Nails until I heard “Closer” and “Hurt” on the radio when I was little. And later, in high school, I heard Pretty Hate Machine. I was super into punk at that time and started getting into metal, so discovering that record was profound. Nine Inch Nails is one of the first bands that I just really delved into every single aspect of, even aesthetically.

Pretty Hate Machine isn’t deeply layered, but proved you could write dark lyrics over melodies that aren’t necessarily dark. It was one of the first times I’d heard hard music with electronics, and [it] inspired me to seek out other genres, so it really got us deeper into music overall. I love “Something I Can Never Have.” The mood of it is really dark, but it feels more like a movie for some reason, and I love music like that.

This record is definitely a lot simpler when you consider the entire Nine Inch Nails catalogue, because each song is based around one or two melodies. It isn’t until The Downward Spiral that it becomes deep and more obsessive. But I love “Sin,” “Down in It,” “Terrible Lie.” This record, it was kind of like he was experimenting with something that hadn’t been done before: dark sounds messed up with poppy melodies. I give endless credit to Trent Reznor for the artist he is. I look up to Trent Reznor.

What was your reaction the first time you heard Pretty Hate Machine? Tell us on our Facebook page.